Pele documentary: How to watch it, release date & full details 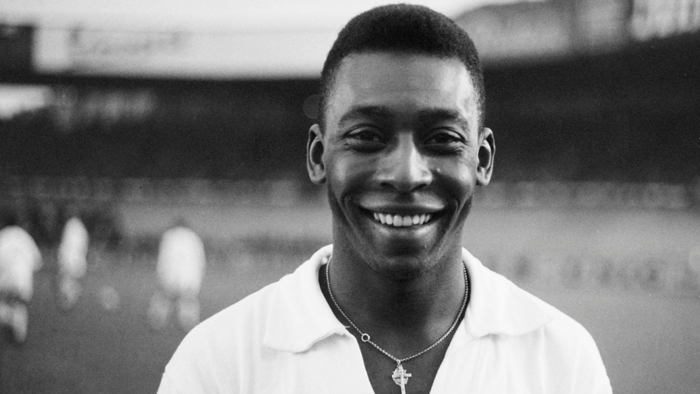 Brazil legend Pele is the latest football icon to be at the centre of his very own documentary, following in the footsteps of Steven Gerrard, Sergio Ramos and Nicolas Anelka.

Goal has all the details.

The Pele documentary, titled 'Pele', will be an inside look at the football veteran's immensely successful career, covering the life and times of the only athlete to have lifted three World Cup trophies.

The documentary is directed by David Tryhorn and Ben Nicholas, andexecutive produced by Kevin Macdonald.

Tryhorn and Nicholas both previously worked on'Crossing The Line', about theUS Olympian Danny Harrisand his struggles with drug addiction.

'Pele' is also set to include exclusive interviews with the legend himself, in which he speaks about his glittering career with both Santos and the Brazil national team - as well as discussions involving journalists and figures from the sport industry on Pele's immeasurable influence on the sport.

It will also have archived, never-before-seen interviewswith star formerteam-matesMario Zagallo and Jairzinho.

'Pele' is due to chart the ascent of the formidable striker, following his rise to stardom at the 1958 World Cup as a teenager and then ultimately being dubbed the King of Football by the time he lifted his third World Cup title in 1970.

The Pele documentary will be available to watch on Netflix.

In order to set up an account, go towww.netlix.comand follow the instructions or do so via the app.