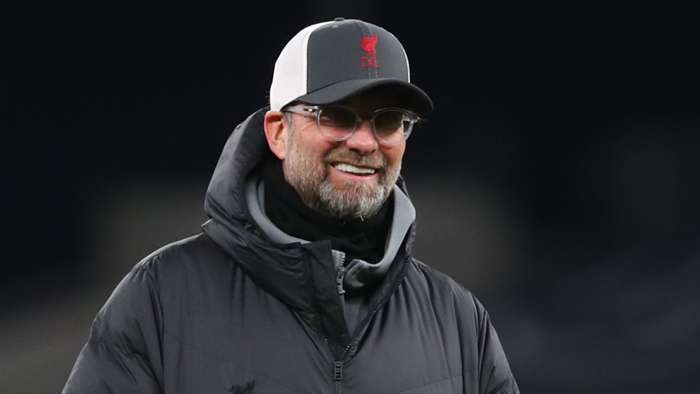 Jurgen Klopp was delighted with Liverpool's performance in Sunday's 3-1 win against West Ham, hailing their three goals as "unbelievable".

Salah struck again 11 minutes later as Liverpool hit West Ham on the counterattack and the Egyptian star was there to tuck it away.

The result put an end to West Ham's four-game winning streak in the Premier League and Klopp was delighted with the way his side handled their hosts.

"It was a great game, a very professional game, very controlled against usually a flying side," he told Sky Sports .

"We didn't create enough in the first half. We made little adjustments at half-time and it paid off. We scored three unbelievable goals.

"In the first half we had three midfielders on the other side of the ball so Xherdan Shaqiri had to pass backwards.

"We wanted Divock Origi more in the centre. We played a double 10 then with Thiago and Shaqiri. James Milner is fine but showed signs of hamstring so we showed the right moment to bring him off.

"Shaq I thought he passed the ball too early. What Mo Salah made of it was incredible. The first touch was unbelievable.

"These boys are a really good group. They're not happy at not being successful, not winning, but they always have the right attitude."

Liverpool move up to third in the league with their latest win and trail leaders Manchester City by four points, though Pep Guardiola's side have a game in hand.

The reigning champions will host Brighton at Anfield on Wednesday before they face rivals City on February 7.