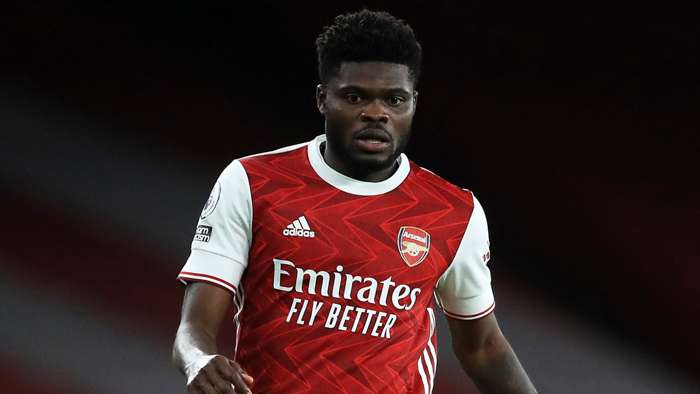 Aston Villa welcome Arsenal to Villa Park on Saturday afternoon with both sides aiming to bounce back from midweek defeats in the Premier League.

Mikel Arteta's side were beaten 3-0 at the Emirates Stadium by Villa when they last met back in November, but there is little to chose between the sides in the betting this time around.

Smith is still unable to call upon of the services of Brazilian striker Wesley who is yet to feature this season, while defender Kortney Hause is also still sidelined.

The Gunners have both David Luiz and Bernd Leno suspended following their respective red cards in midweek, while Kieran Tierney is out injured and Pablo Mari is a doubt.

Despite the disappointing result against Wolves on Tuesday evening, Arsenal will take heart from the fact that their first half performance was one of the best of the season.

Going down to 10 men and conceding a penalty in the first half naturally conditioned the rest of the match, yet the Gunners played some excellent football before the sending off and looked on course for a fourth consecutive away win.

Nicolas Pepe's goal at Molineuxmeans Arteta's men have netted in their last five Premier League matches on the road and Saturday's encounter looks likely to see more goals, with Villa boasting a strong scoring record in their own stadium.

Indeed, of the last 11 league games at Villa Park, the hosts have found the back of the net in nine, with only Leeds United and Burnley the only visitors able to record clean sheets there this season.

Both teams to score and over 2.5 goals is priced at 9/10 (1.90) and looks a logical selection given the two teams' impressive scoring records.

Six of the last eight league games at Villa Park have seen at least three strikes and the visitors on Saturday look like being able to contribute to another high scoring encounter.