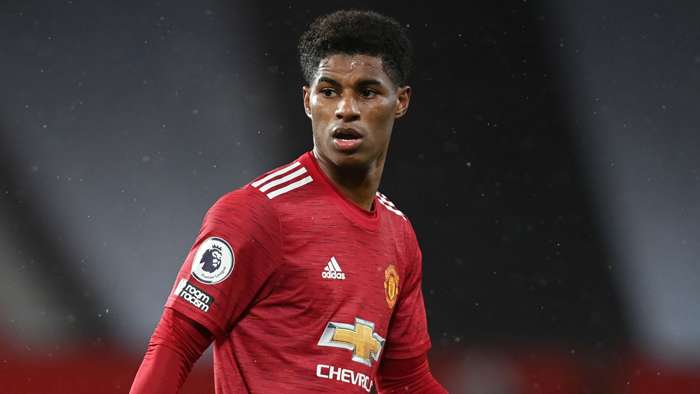 The UK government has said it is prepared to "get tough" on social media companies over racial abuse, threatening fines that could reach "billions of pounds."

Marcus Rashford said his recent abuse was an example of "humanity and social media at its worst,"just days after his Man Utd team-matesAxel Tuanzebe and Anthony Martial were also targeted.

Both United and Chelsea have called for harsher penalties for social media companies and it appears that the UK government is ready to answer those calls.

In an interview with the BBC,Culture Secretary Oliver Dowden has said the government is ready to step up their efforts to stamp out online abuse.

"We are willing to take the harder, legislative measures," Dowdensaid."I certainly am prepared to get tough.

"If you fail to enforce your own terms and conditions, stand up to your duty of care, then we will impose fines and we'll take the power to impose very large fines - indeed up to 10 per centof global turnover.

"For some of these big tech firms that's running to billions of pounds."

Dowden even left open the possibility of charging senior figures at social media companies with crimes.

"As an ultimate pullback, I really don't want to have to do this, but we do reserve the right to criminal sanctions for senior management as well, in the most egregious cases," he added.

"It's just incredible we have these scenes still, this abuse in 2021,"Solskjaer said at a press conference last week.

"We've been campaigning for a long time now with thePremier Leagueand I think it's working, but there are still some people that haven't got it.

"They hide behind social media, are anonymous and it's unacceptable, it's disgusting.