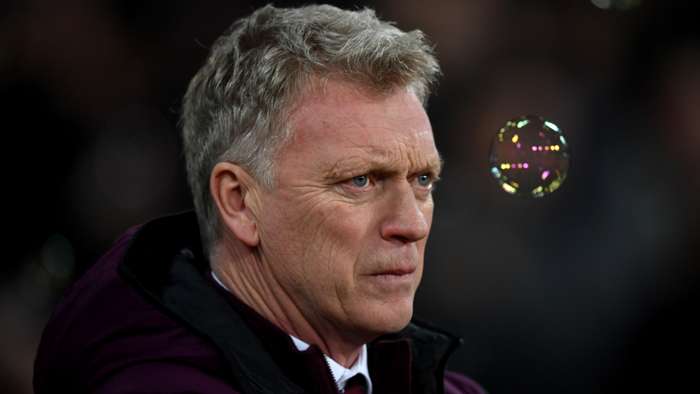 David Moyes says referees are “frightened” of making key decisions because of VAR after Tomas Soucek was controversially sent off during West Ham’s goalless draw at Fulham on Saturday.

The collision looked to be accidental and referee Mike Dean initially took no action. However, he changed his mind after being advised by the VAR official Lee Mason to consult the monitor and showed Soucek a straight red card.

The Hammers have confirmed they intend to appeal against the decision, which would see Soucek suspended for three games if upheld.

Moyes believes the introduction of technology is having a negative impact on football and wants referees to be braver with their decision-making.

"I don't think any of us have really enjoyed parts of the game," said the Scot.

"I think there's lots of good things in football at the moment, we've got some really exciting young footballers in the country just now, but I think I'm disappointed.

"But they look as if they're a bit frightened not to do what they think is correct at the moment.”

Should theappeal failand a ban for violent conduct is confirmed, Soucek will miss the trip to Manchester United in the FA Cup and Premier League games with Sheffield United and Tottenham.

That would be a huge blow for West Ham given Soucek has played a key role in their fine recent form, which has seenthe east Londonclub riseup to fifth in the Premier League.

"You've always got a chance of losing players through suspension or injury, so if it happens we have to get on with it and deal with it,” added Moyes.