Ozan Kabak already has his own Van Dijk shirt - but can he fill the Liverpool star's boots? 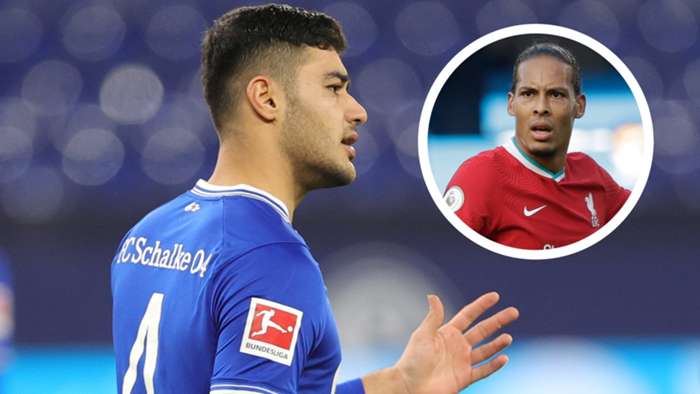 When Ozan Kabak spoke of his "dream" move to Liverpoolearlier this week, he was not exaggerating.

Therefore, a dramatic deadline day move to Anfieldleft Kabak in a daze, barely able to believe his good fortune.

Those that have known Kabak since his days in the Galatasaray youth sector were always convinced that he was destined to play at the very highest level.

Nedim Yigit was coaching the club's Under-21s when he was asked if he wouldlike to take a look at a skinny striker at Silivrispor.

“At that time (2011), we were forming what would become the famous 2000 generation at Galatasaray," he tellsGoalof the first time he saw Kabak play. "He had come to us just in time.

"He had a good physique back then, just as he has now, and looked so different from his peers. We even suspected at first whether his age was actually older, but then we realised that this was not the case.

“Kabak’s father was a public official and he worked in Tekirdag (a city 146 kilometres from Istanbul) and he told us he wouldn't be able to bring his son to training every day.

“There was a college just beside the Galatasaray training facilities and we offered to enrol him in that private high school. But he didn’t want that.

"He was getting good grades as it was and, in the end, he managed to get into a science high school (one of the highest levels in Turkish high school system). This alone showed what a special boy he was!"

There was still some debate, though, over where best to deploy Kabak.

“We, as academy coaches, watch young players thinking who they resemble, and we thought Kabak was like former Galatasaray right-back Fatih Akyel," Yigit reveals.

"He had a running style like Akyel, so we wondered if he should play as a full-back because he carried the ball forward so well.Every time he got the ball, he used to just run with it as his team-mates watched on, in much the same way that kids play football on the street.

"This is how talent emerges, of course, but we were trying to teach Ozan and the rest of the kids how football needs to be played.So, we wanted him to play in a position where he could cooperate more with his team-mates.

"At first, he was not happy with being moved into defence, because he could not score anymore.But then, he started to get used to it and be successful, and he quickly drew a path for himself to the first team."

Indeed, Kabak wasted little time in establishing himself as one of the most exciting young defenders in Europe.

He was one of the players of the tournament as Turkey reached the last four of the Under-17 European Championships in Croatia four years ago, eliminating Italy along the way.

They were beaten by England in the semi-finals, but Kabak stood out even while sharing a pitch with prodigious talents such as Jadon Sancho, Phil Foden, Callum Hudson-Odoi and Emile Smith Rowe.

However, it was clear then that while he was more than a match for his peers, physicallyhe would need to bulk up in order to impose himself at senior level.

Consequently, he spent a significant chunk of the following year working in the gym – and immediately reaped the rewards.Kabak was officially added to Fatih Terim's Galatasaray squad for the 2018-19 campaign while still only 18 years of age.

He was notexpected to see much game time, at least initially, but with Maicon in poor form, an injury to first-choice centre-back Serdar Aziz created an opening for Kabak.

It was clear that he was a rough diamond. He excelled in the Champions League group stage, but made some sloppy mistakes in the Turkish Super Lig.Terim's faith in his teenage centre-back never wavered, though.

What'smore, Kabak's impressive display on his Champions League debut against Schalke provoked interest in his services in Germany, and Stuttgart took advantage of Galatasaray's financial problems to sign the Ankara native during the January transfer window for €12 million (£10.6m/$14.4m).

Kabak was unable to prevent Stuttgart from beating the drop, but he had done enough before their relegation to convince Schalke to avail of the €15m (£13.2m/$18m) buy-out clause in his contract to snap him up at the end of the season.

He has had his struggles in Gelsenkirchen, too, with Schalke enduring a historically bad start to the 2020-21 season.

In that sense, his move to Liverpool may have surprised some. After all, an elite sidein England shorn of their first-choice centre-halves has signed a defender from the worst team in the Bundesliga.

However, Kabak remains a player of enormous talent and potential. He was always expected to reach this level.It is worth remembering that even Bayern Munich were interested in acquiring him from Galatasaray.

"When we were training him," Yigit explains, "our first goal was obviously to get him playing for the first team at Galatasaray.

"But from the day he left for Stuttgart, we were sure he would rise to the level of Bayern Munich or Borussia Dortmund."

Now, he is at Anfield and the hope is that he can help steady a Liverpool side that has been rocked by the loss of a succession of key players to injury.

There have even been calls for him to be thrown straight into the starting line-up for Sunday's must-win meeting with Premier League leaders Manchester City, given his mere presence would likely allow either Jordan Henderson or Fabinho (if fit) to return to their regular berths in midfield.

Kabak, though, has only just arrived on Merseyside. It would be asking a lot for him to immediately settle into a new team in a new league.

Yigit, though, says that his former charge is a natural talent, so much so, in fact, that he refuses to take any credit for his remarkable and rapid rise to the pinnacle of the game.

"Mahatma Gandhi says, 'There are two types of people; the ones who get the job done the ones who claim it.'" Yigit says. "I don't want my name to be on the latter one, because Kabak was always a player with a high football IQ.

"He still is. It takes a very short time to both perceive what is happening around him and to apply what he has been taught.He adapts quickly."

Liverpool will certainly hope so. 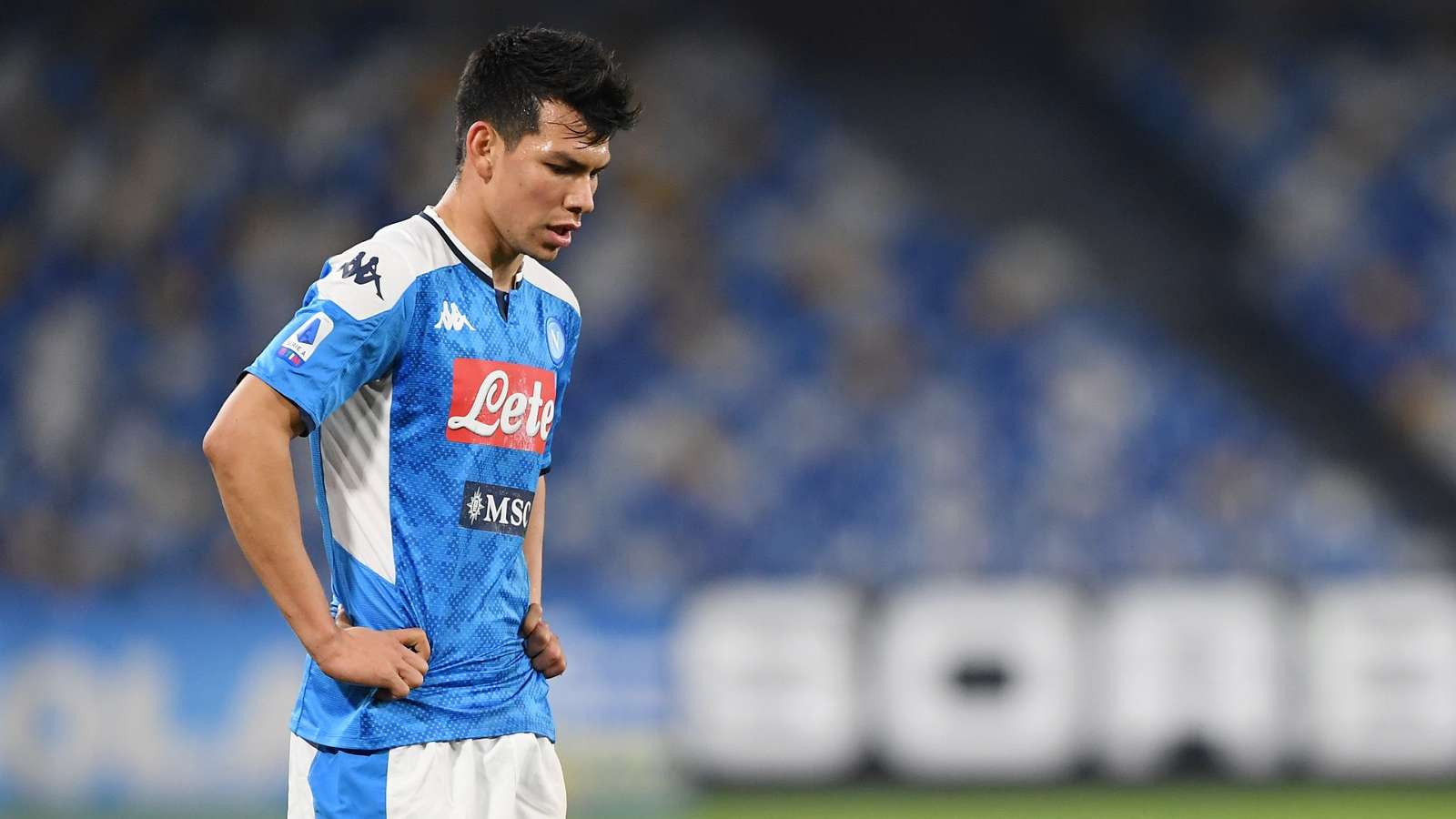