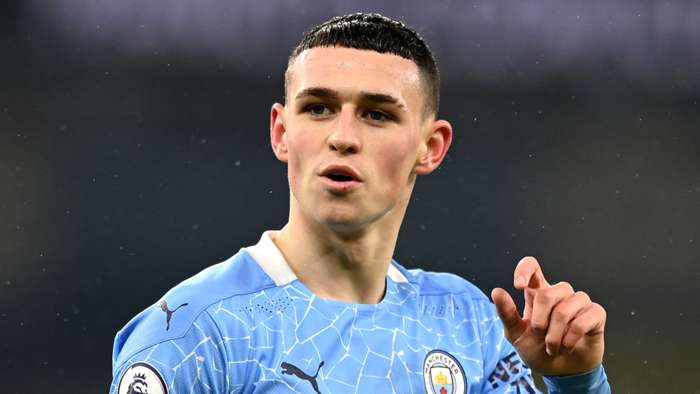 Wayne Rooney has offered his advice on how Phil Foden can make the most of his potential – just keep doing what he’s doing.

Rooney says Foden has to be in England’s squad for this summer’s European Championship, and he thinks he and Aston Villa talisman Jack Grealish should be challenging for a starting spot.

Rooney told reporters: “I think my advice for Phil Foden is to keep doing what he’s doing.

“I think he has been one of the best players in the league this season. Guardiola has managed him really well.

“I spoke to him a couple of times and you could see he is a very level-headed lad. So, to keep doing what he’s doing. He’s entertaining to watch, great to watch.

“I think there’s a few players, not just him, such as Jack Grealish who bring something different to the national team. They have to be in the squad for the Euros and arguably have to play. They are that good.

“He’s scoring, he’s assisting and hopefully he can carry that form on with the national team.”

Given both players’ good form this season, it would be a surprise if they didn’t make Gareth Southgate’s final squad for the Euros.

The midfield duo have been consistently spoken about as among the best performers in the Premier League this season and both were included in England’s most recent squad during the November international break.

The next international break is scheduled for the end of March. England face World Cup qualifiers with San Marino, Albania and Poland, with Southgate's selection likely to be a good indication of his final squad for the Euros.