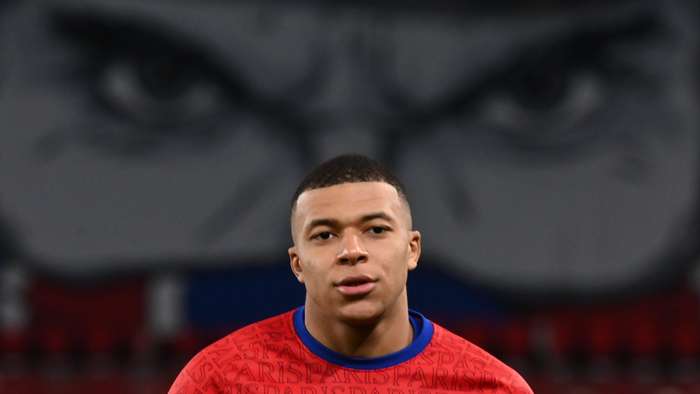 Kylian Mbappe’s pace is “really not normal”, according to Lille defender Sven Botman.

Botman joined Lille from Ajax in the summer and has been a key part of their excellent season so far, with Christophe Galtier’s side top of Ligue 1 after 23 games.

“You just don't see players like that in the Netherlands, so I enjoy that,” Botman told Voetbalzone.

“I want to face as many different types of strikers as possible, so that I myself become more and more complete.

“I can assure you, he doesn’t just look fast on television! He surprises you on the field, because it really is not normal. I don’t think there is anyone as fast as he is at the moment.

“With him, there is always a very good chance of a goal if he can burst past you at full speed. I am not slow myself, but I have never experienced that much speed.”

Botman will come up against his former side when Lille play Ajax in the last 32 of the Europa League later this month, with a 3-0 win over AC Milan in the group stage one of their stand-out results of the campaign.

"I have to say that because of our busy schedule I hardly have time to think about how well things are going and what I am going through, but sometimes you have those moments of pride,” Botman reflected.

“We won 3-0 and then you feel for a moment that you did something special, like I did after that 0-0 against PSG. That does something to you as a defender. It's not that after every game I think about how good it is, but sometimes it happens to me. I can really enjoy the fact that we have put down a good run with the team again.

“I don't think anyone thought in advance that we could keep up with PSG. For the time being, however, things are still going well.