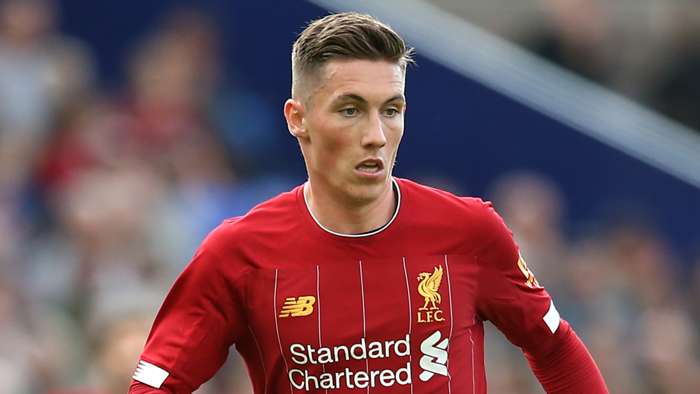 Cardiff are set to sign Harry Wilson on loan from Liverpool for the rest of the season.

The Bluebirds have agreed a deal which will see them pay what sources describe as a “significant” loan fee, and are understood to have convinced Wilson and his representatives that they will offer the right “football package” for the Wales international.

The deal is not done yet, with other clubs still hoping to sway Wilson's decision late on, but Liverpool expect the move to be finalised.

Goalcan confirm that Liverpool rejected an offer from Swansea earlier this week after they were unable to meet the Reds' financial demands.

Interest from other clubs was strong, with Norwich, Blackburn, Nottingham Forest and Derby, where Wilson spent a productive year on loan in 2018-19, all making moves this week.

But it is Cardiff, managed by Neil Harris, who have won the race. Wilson could now make his debut for his new club at Preston on Sunday afternoon.

Liverpool had looked to secure a permanent buyer for Wilson this summer, and valued the winger at around £20 million ($25.5m).

But they found takers were limited, rejecting an offer from Burnley shortly before the Premier League transfer deadline. Without a buyer, and with the player desperate to secure regular football having spent last season in the top flight with Bournemouth, they were forced to reconsider their earlier stance that he would not be loaned once more.

He will not be on the only departure on deadline day, with midfielder Herbie Kane on the brink of joining Barnsley in a permanent deal worth £1.25m.

The 21-year-old made his senior Reds debut in the Carabao Cup at MK Dons last season, and travelled to Yorkshire for a medical on Thursday evening, having made his recovery from hamstring surgery in a behind-closed-doors game at Kirkby earlier this month.

Liverpool will retain a 15 per cent sell-on clause in Kane, who also had offers from Luton, Hull and Portsmouth. He will hope to be registered in time to make his debut for his new team against home-town club Bristol City on Saturday.

A host of League One clubs are interested in Woodburn, while Millar has interest in the Championship.

Nat Phillips, sources have toldGoal, is now unlikely to be loaned, with Liverpool feeling a permanent move, or remaining at the club as centre-back cover, would be in the player’s best interests.