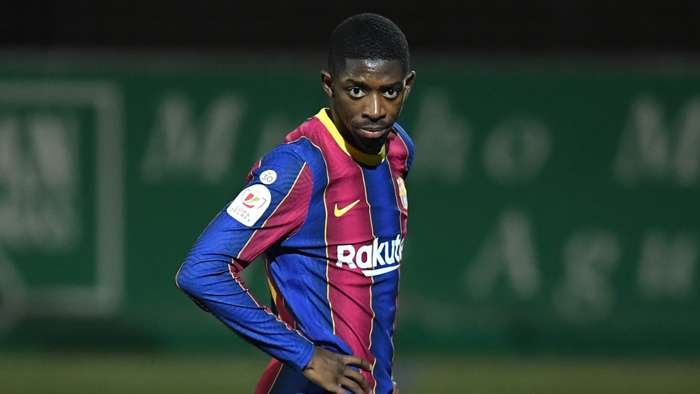 Barcelona travel to the Estadio Nuevo Los Carmenes on Wednesday evening to face Granada in the quarter-final of the Copa Del Rey as Ronald Koeman's side aim to continue their domination in Spain's domestic cup competition.

Barca recorded a comfortable 4-0 win when they visited this ground at the start of January in La Liga and bet365 offer another success for the Blaugrana at 13/20 (1.65).

The visitors remain without long-term absentees Gerard Pique, Ansu Fati and Philippe Coutinho, whilst Sergino Dest was absent for Sunday'swin over Athletic Club andcould miss out again, although Sergio Busquets should return having been suspended at the weekend.

Barca are four wins away from lifting a trophy, something whichat times has seemed highly unlikely during this most turbulent of seasons.

Things are starting to click at just the right time for Koeman's men, who have won five consecutive La Liga matches for the first time since October 2019, and they are likely to take Wednesday night's match extremely seriously.

Having recorded their biggest away win of the season in Granada three weeks ago, there must surely be plenty of interest in backing Barca to pick up another victory against opponents who are beginning to look a little tired.

This will be the 35th match of the season for Diego Martinez's team given their Europa League campaign and they are unlikely to be able to keep up with an in-form Blaugrana side.

Barcelona to win and scoreover 1.5 goals is priced at 20/21 (1.98) and has paid out in four of the Catalans' last five visits to the Estadio Nuevo Los Carmenes.