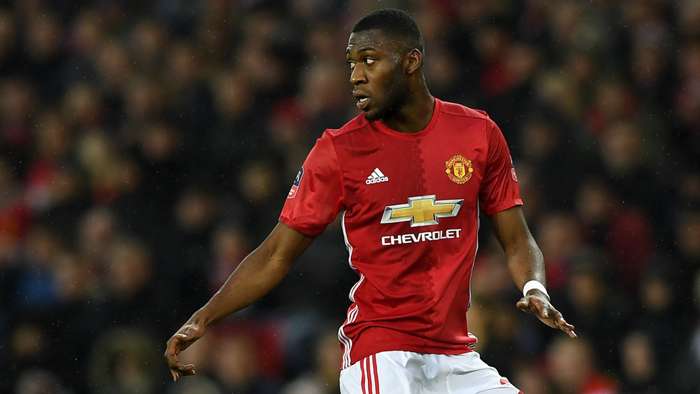 Timothy Fosu-Mensah insists the decision to leave Manchester United for Bayer Leverkusen in January was his, with the Dutch defender jumping ship at Old Trafford rather than being pushed.

Game time was, however, hard to come by in Manchester and, after seeing unfortunate injuries further stunt his progress, a new challenge is now being embraced in the Bundesliga.

Fosu-Mensah has told PA Sport on leaving a Premier League heavyweight: “Yes, it was my decision.

“It was difficult because I ruptured my ACL after my loan spell at Fulham. I was out for a long time. I came back, Ole Gunnar Solskjaer gave me the minutes, they triggered the option in my contract.

“I didn’t play much and I wanted to play, and I think it was the best decision in the end for me to go somewhere else where I would get more minutes.”

The highly-rated Dutchman was lured away from Ajax in 2014, with United buying into obvious potential.

A senior debut was made in February 2016, with Fosu-Mensah making his bow at left-back in a 3-2 home win over Arsenal.

He was expected to kick on from that point, with a new long-term contract being signed, but after reaching 21 appearances for United, an exit door was opened.

Loan spells at Fulham and Crystal Palace delivered regular game time, but just nine more outings would be taken in back at Old Trafford – taking him to 30 in total – before heading to Germany.