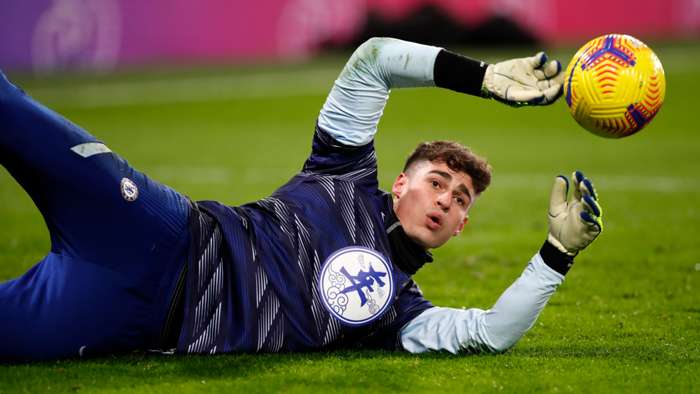 Thomas Tuchel has said he selected Kepa Arrizabalaga in goal against Newcastle as he wants to allow the goalkeeper to find some rhythm.

Mendy has conceded only once in four games since Tuchel took charge, an own goal following an error from Antonio Rudiger, but he has been dropped - with Kepa retaining his place after keeping a clean sheet in the FA Cup win over Barnsley on Thursday.

"We need a strong Kepa in our squad,” Tuchel told Sky Sports. “He had a good game in the cup so we decided to give him another match to build up a little bit of rhythm, confidence and to trust him because he did very well.

“At the same time, we can give Edou the chance to mentally recover because it is a demanding position mentally and concentration-wise so with one decision we have both advantages.”

The German took charge on January 26 and has been assessing his squad for the past few weeks.

He has made a raft of changes to personnel and formations and it is likely to continue for some time until he settles on his preferred XI.

Kepa now has the chance to cement a place in the side, but will have to eradicate the errors that plagued his time under Lampard