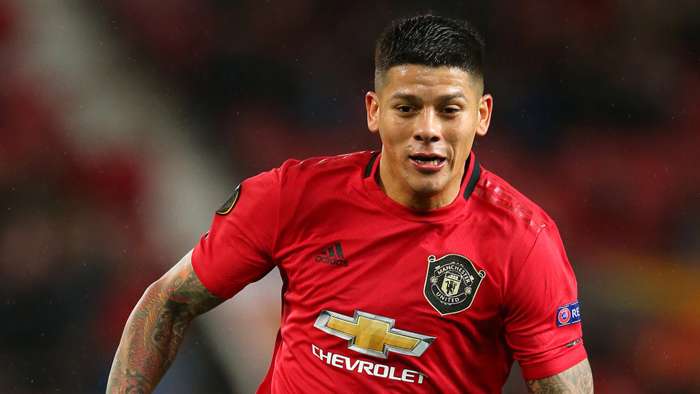 Marcos Rojo has completed a permanent move to Boca Juniors from Manchester United.

United confirmed the 30-year-old's departure via an official statement on their website, which reads: "Manchester United defender Marcos Rojo has completed his transfer to Boca Juniors, for an undisclosed fee.

"The 30-year-old will return to his homeland on a permanent basis, after agreeing terms with the reigning Argentinian champions.

"Everyone at the club would like to wish him all the best for the future."