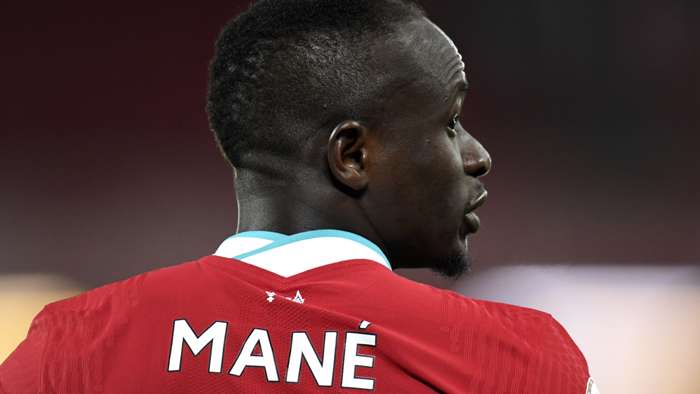 The defeat, their second in a row at Anfield after 68 unbeaten home league games, leaves their title hopes hanging by a threat. The champions sit fourth, seven points behind leaders Manchester City, who also boast a game in hand.

A win on Sunday, then, is vital for Klopp’s side, and the German hopes to be boosted by Mane’s return for the visit of Pep Guardiola’s men.

“With Sadio we will see,” Klopp told his post-match press conference. “He might be available for the weekend, I don't know. He didn't train with the team today. We will see.”

Klopp was also without star Brazilian duo Alisson Becker and Fabinho for the defeat to Brighton. Fabinho is nursing a muscle problem, while Alisson fell ill on the morning of the game. Both have a chance of featuring against City.

Klopp suggested that Diogo Jota, though, could be as many as four weeks away from a return, despite being pictured stepping up his recovery from a knee injury this week.

The 53-year-old had no complaints about his side’s latest loss, their fourth in the league, suggesting his players were “mentally fatigued” after recording eye-catching wins over Tottenham and West Ham in the past week.

“It’s long ago we looked like this - fatigued, mentally fatigued,” Klopp said. “And that leads to not the best legs as well. It was a tough week and today we were not fresh enough, that means then not good enough to break the formation of Brighton.

“That's what I mean and not depressed or whatever. Please don't forget I'm not native and don't make stories of my bad English. So, we were not fresh enough here, that's true, and that's what we have to be.”