‘Why would Allegri want unattractive Arsenal job?’ – Merson says Gunners are ‘not a top four club’ 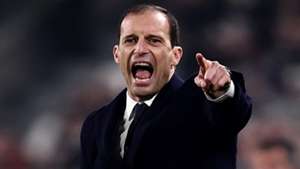 Arsenal are "not that attractive a job" and "not a top-four club", says Paul Merson, with questions asked of why the likes of former Juventus boss Massimiliano Allegri would want to work with the Gunners.

Those at Emirates Stadium find themselves back in the market for a new manager after taking the decision to part with Unai Emery.

Freddie Ljungberg remains in interim charge for now, but he is not considered to have offered enough during his audition to be handed the reins on a permanent basis.

That is an opinion shared by Merson, with the former Arsenal star struggling to come up with any suitable candidates for what needs to be a "long-term plan" in north London.

"Arsenal are going to struggle to find a big name to replace Unai Emery because it's just not that attractive a job anymore," Merson told the Daily Star.

"Freddie Ljungberg has found out just how much work there is to be done at that club. Without being horrible, their game against West Ham was one of the worst I'd ever seen for 60-odd minutes.

"I think they want him to do well, steady the ship, get through the season and not panic into getting a new manager.

"But they are not a top-four club. And they don't need a ten-minute fix, they need a long-term plan.

"They won't be getting Brendan Rodgers now. There's talk of Carlo Ancelotti but would he be there for four or five years? Probably not.

"And why would someone like Max Allegri take it? He's just managed Juventus. This league has Liverpool and Manchester City in it and Arsenal have no chance of challenging them.

"Arsenal get beat this weekend. I said last week that United would test City, and they did. But I can't see how Arsenal do.

"Will Freddie get it full time? No chance. I'd be shocked if that happens. I think they want a big name. But they might have trouble finding one."

Arsenal are set to play host to reigning Premier League champions Manchester City on Sunday lodged in mid-table and a long way adrift of the Champions League places - with a 3-1 win over West Ham last time out seeing them bring the club's worst slump in 42 years to a close. 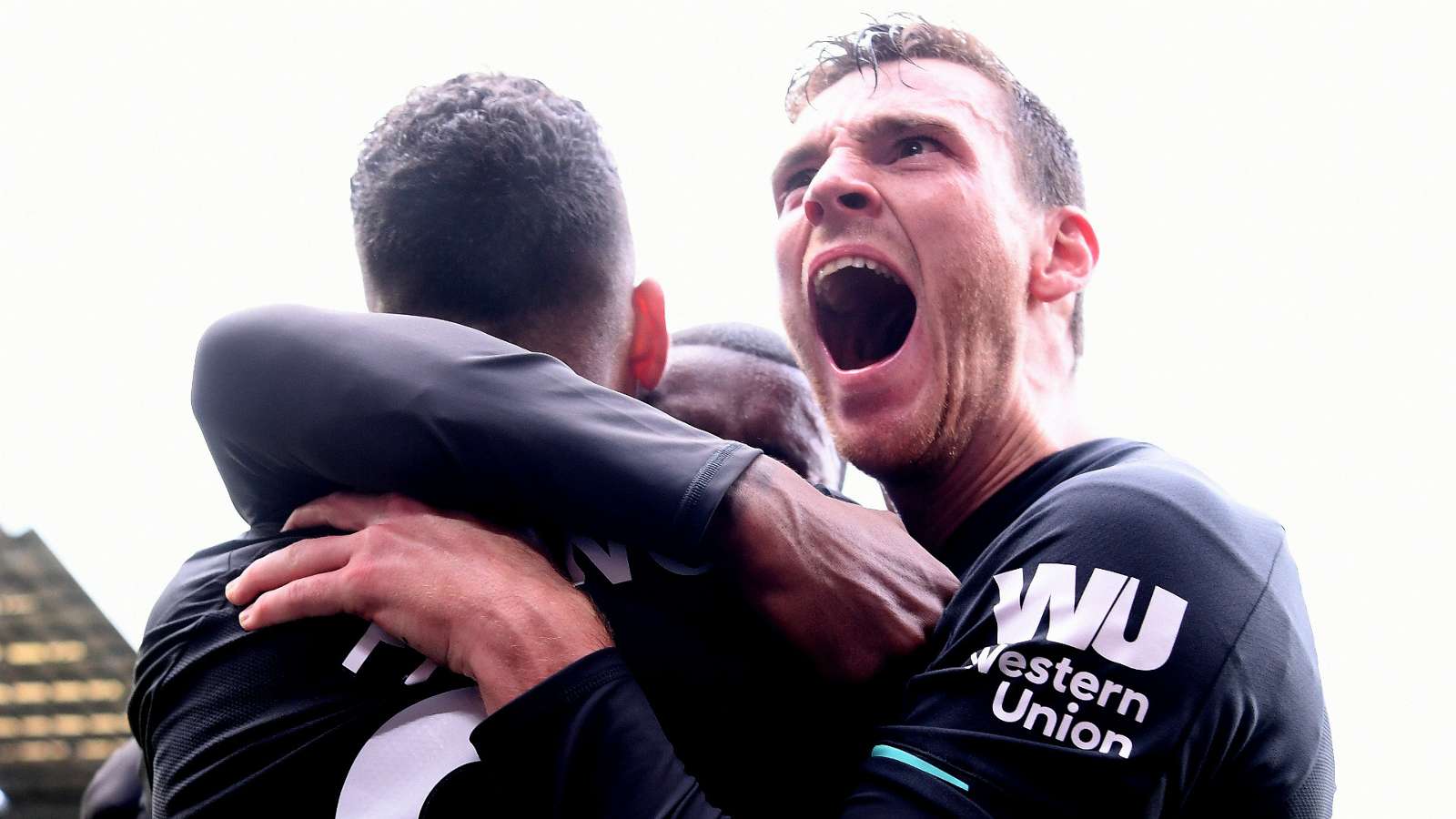