Who is the strongest player on FIFA 21? Akinfenwa, Lukaku & highest strength ratings on game 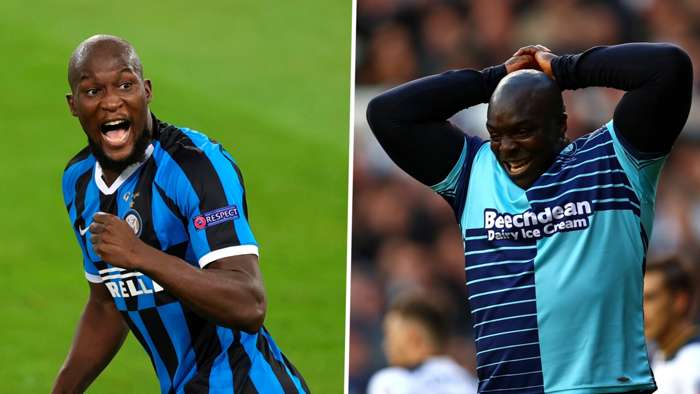 Strength can be a double-edged sword in FIFAwith the extra body mass often leading to players that are too slow for the fast-pace of the video game franchise.

With FIFA 21's release just around the corner, EA Sports has revealed the strongest players for the upcoming game with a few familiar faces set to flex their significant muscle.

Cult hero Adebayo Akinfenwa remains top of the list with 97-rated strength but he is held back by42-rated pace and 56-rated dribbling.

Young American forward Daryl Dike, who is the cousin ofEmmanuel Emenike,has sneaked into out-right second place with 96-rated strength and isn't too slow either with a pace rating of 68.

Inter star Romelu Lukaku is equal-third this year and hit out at EA for his lack of paceafter his stats were releasedbut he will surely be content with his 95-rated strength.

Wolverhampton Wanderers winger Adama Traore is a surprising omission from thetop 20, but did make the cut for the fastest players in FIFA 21. Traore'steam-mate Willy Boly has made the cut for strengthand an arm wrestle between the duo is now definitely due.

Napoli defender Kalidou Koulibaly is the highest-rated player overall to have made the list with his strength just one of the reasons he has reportedly attracted the attention of Manchester City.

Read on for the 20 strongest players set to feature in FIFA 21...