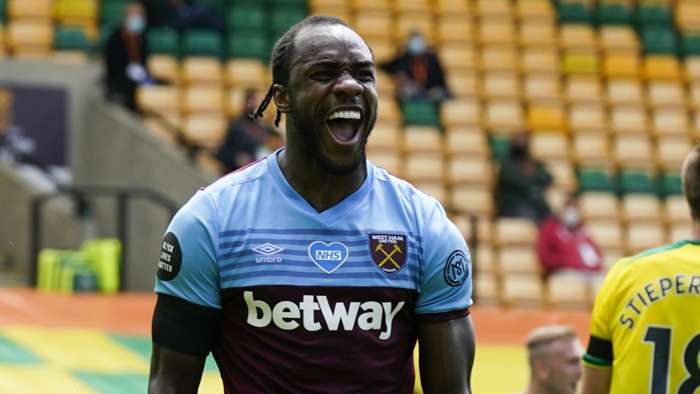 Eight points from the final four games of the last campaign ensured another season in the top-flight for the Hammers, whilst Steve Bruce’s side had an outside chance of qualifying for Europe before picking up only two points from their last available 18.

West Ham only won six home matches last season but bet365 make them 23/20 (2.15) favourites to start this campaign with a victory at home.

Manuel Lanzini is likely to miss out for the Hammers, but otherwise David Moyes has a full squad to pick his starting eleven from.

Callum Wilson and Jamal Lewis are in line for their Newcastle debuts, but fellow new signing Ryan Fraser is not match fit and joins Martin Dubravka, Dwight Gayle, Matt Ritchie and Paul Dummett on the sidelines.

It has been a busy summer for Newcastle following a much-publicised takeover attempt and then a hectic transfer window which saw them sign Wilson, Lewis and Fraser in the space of two days.

After the woeful return of Joelinton last season, the Magpies faithful will certainly be hopeful that Wilson can add some necessary firepower to one of the worst attacks in the Premier League.

At the other end, the loss of Dubravka will give West Ham plenty of belief considering the Slovakian made the most saves in the Premier League last season, whilst the Hammers’ tally of 49 strikes last term was higher than any other bottom half team.

The bolstered attack but weakened defence of Newcastle means we could see plenty of goals at the London Stadium and the Evens (2.0) price on over 2.5 goals from bet365 could pay dividends on Saturday evening.