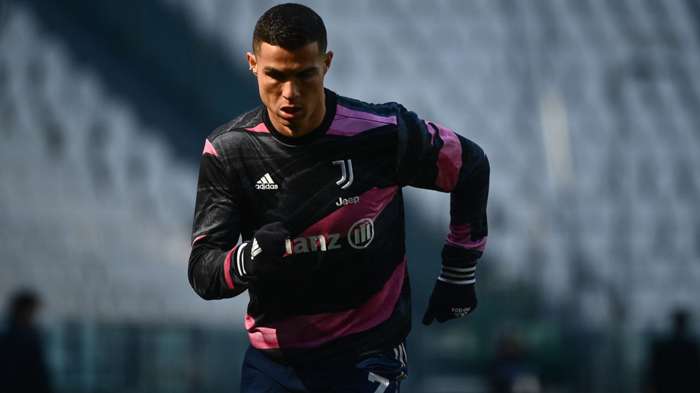 Juventus managing director Fabio Paratici says that the club have no intention of allowing Cristiano Ronaldo to leave the club.

Speculation continues to swirl over the Portuguese star’s future, with concern about the value for money he brings to the team given his reported €55 million-per-year (£47m/$65m) wages.

“We’ve decided to keep Cristiano Ronaldo. He’s the best player in the world and we are holding on tight,” the director stated at full time.

“We have a project that we started from last season, one game will not change our views or our strategy. This line continues and we are very happy with what we’ve done, so we’ll continue working to improve.”

It had been suggested that Ronaldo might return to Real Madrid, which was not rubbished by Blancos coach Zinedine Zidane.

Meanwhile, Paris Saint-Germain were mentioned as another potential club for the five time Ballon dOr winner.

Paratici says that Pirlo has no reason for fear for his job, stating: “We were not unsatisfied with the previous coaches, but there were different reasons why we decided to change.

“Just as a defeat won’t change the project of a club, a victory won’t either. Once an approach has been decided on, we see it through.

“I don’t believe the word ‘transitional’ exists at Juventus. We play every game aiming to win, some go better than others, but transition isn’t an issue here. Every year is important, even when it doesn’t necessarily have the same results as in the past.

“If we are just talking about results, there are clubs who had seven, eight or 10 years of transition in which they didn’t win anything and didn’t really lay down any foundations either.

“People might not have realised because we kept winning, but we have already made numerous changes over the years, reduced the age of the squad several times to build future success.

“I can tell you seven or eight times we were told an era has ended, for example the defeat at Galatasaray, Conte’s departure, the Berlin Champions League Final, when we were 10 points off the lead at the start of last season, when we replaced Allegri with Sarri, etc, etc and yet we continued to win.

“When you are rebuilding, it can happen that you don’t also manage to win everything at the same time, but it’s part of the process.”