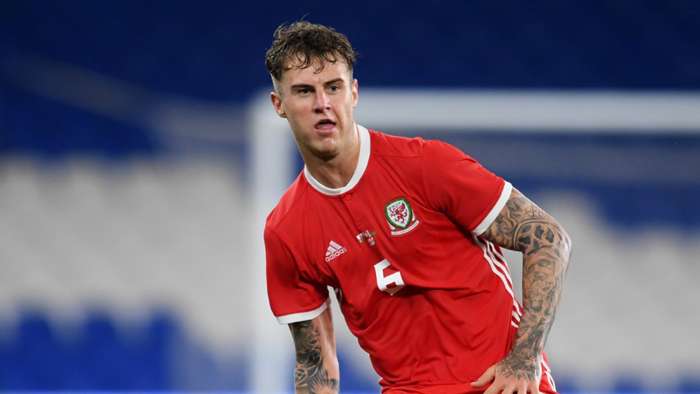 Wales can take a step closer to Nations League promotion when they welcome Republic of Ireland to the Cardiff City Stadium on Sunday.

The Dragons currently top Group B4 with 10 points from four games, and victory here would see them need only a point at home to Finland next week to ensure they are in League A for the next edition.

Wales have won just one of their last four matches but bet365 make them Even money (2.0) favourites to pick up three points in this one.

Gareth Bale missed Wales’ 0-0 draw with USA in midweek but could return here. Aaron Ramsey and Ben Cabango have both withdrawn from the squad through injury.

Aaron Connolly, Enda Stevens, Alan Browne and Callum Robinson are all ruled out for Ireland, who could start a similar XI to the one that lost 3-0 to England on Thursday.

Both of these teams put in fairly abject performances in midweek, each managing just four shots in their respective friendly matches, and it could be a similar showing in Cardiff.

The reverse fixture was a game of few chances with just four shots on target in total, and the three goals that Wales have scored is the third-fewest total in Nations League B whilst Ireland’s tally of one is the joint-worst.

As well, the Dragons are the only team in League B yet to concede a goal whilst Ireland have shipped just three, which is fewer than all but three of the 16 teams.

Goals looks set be at a premium in this one and the price of 2.050 from bet365 on under 1.5, 2.0 goals offers good value for punters ahead of this Nations League clash.

This will pay out in full if zero or one goal is scored, whilst half the stake will be refunded if there are two.