Unleash Greenwood! Man Utd's teenage sensation is stronger than ever before 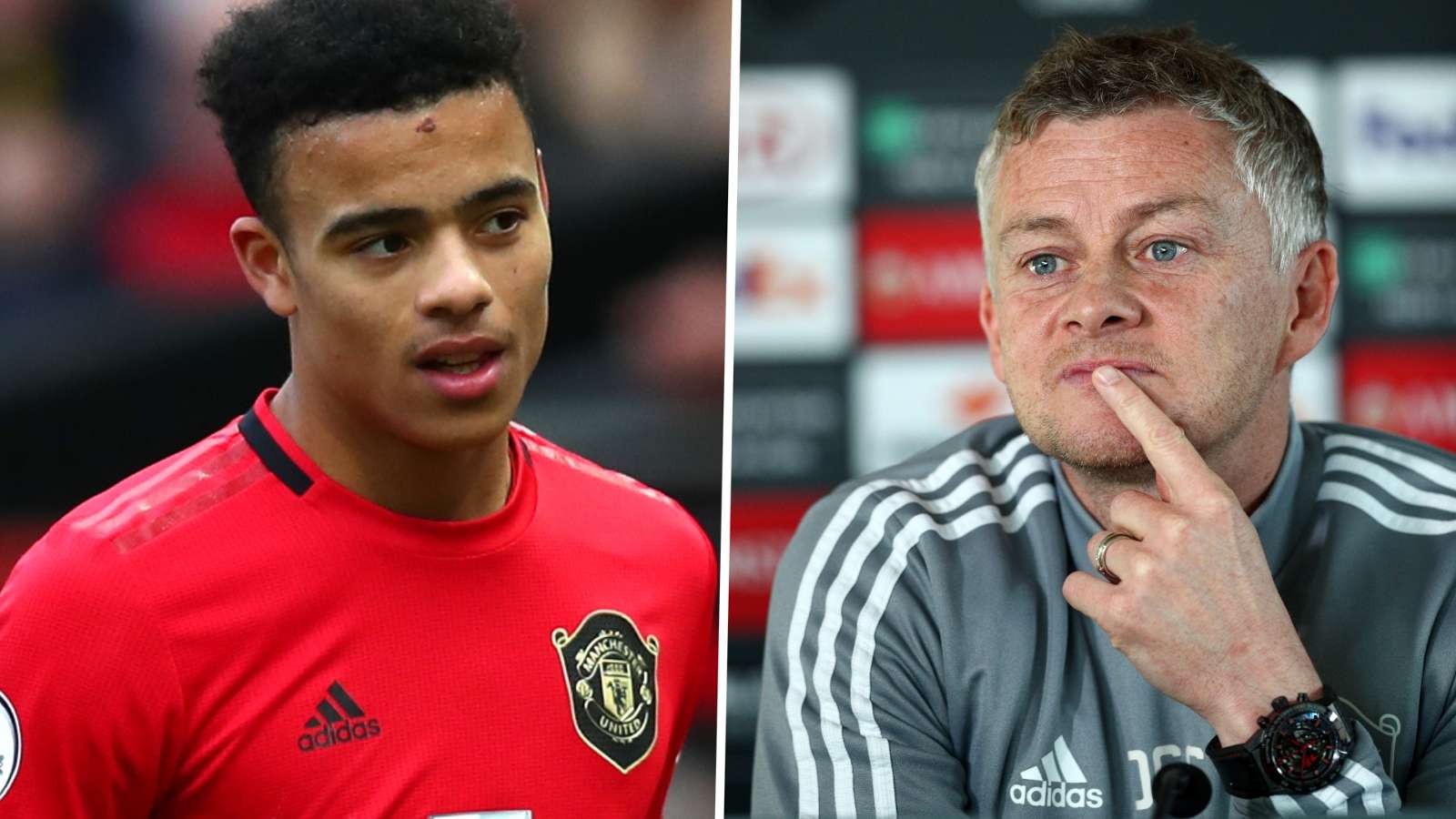 Manchester United were trailing 2-1 to Sheffield United on that Sunday afternoon when the 18-year-old was introduced into the action as a 74th-minute substitute.

Greenwood's impact was almost immediate. Just three minutes after coming off the bench, the forward latched onto a perfect ball from Marcus Rashford to poke home an equaliser. It was the youngster's first Premier League goal.

A lot has changed since that since that dramatic 3-3 draw at Bramall Lane. United are certainly in a better place now than they were eight months ago.

“They looked like they wanted it more than us and believed more than us,” manager Ole Gunnar Solskjaer said after the game in Sheffield.

United certainly didn't lack desire or confidence in coming from behind to draw at Tottenham last Friday night. They look a completely different team to that one that performed so sluggishly for 70 minutes against the Blades.

However, as United prepare to face Chris Wilder's team again, at Old Trafford on Wednesday night, Greenwood looks set to play a pivotal role in the action once again.

It's been an important and challenging for few months for every member of Solskjaer's squad due to the coronavirus-enforced break but it's been particularly crucial for Greenwood.

He’s bulked up, developed more muscle and grown stronger, which is going to benefit his overall play.

“I am not sure it was deliberate but the fitness coaches have worked really well with him," Solskjaer explained. "He has got the rest and recovery period he needed after what must have been an intense first full season with the first team for him, and now he is looking very good.

“I am looking forward to seeing more of Mason, as he will score more goals. He has filled out over the lockdown period and his performances in training have been great as well, so I am sure he will have an impact on the rest of the season.”

Indeed, Greenwood could – and should – started on Wednesday night.

Paul Pogba deservedly drew plenty of plaudits for the impact he made off the bench in the 1-1 draw with Spurs but Greenwood's introduction also aided United's cause.

Daniel James had toiled for over an hour against Jose Mourinho’s side. The Welshman has plenty of pace but he was found wanting in other areas and struggled to create openings or space against a deep-lying defence.

As soon as Greenwood replaced the winger, United began to carry a greater attacking threat.

Assistant first-team coach Kieran McKenna could be heard screaming at the players to "penetrate and get in behind" and Pogba proved crucial in that regard, adding vigour and purpose to the visitors' play.

However, Greenwood also showed that, in terms of positioning and movement, he is superior to James. The academy produced was also bright and alert, giving United a threat down the right that had been missing up until his belated arrival.

Wilder’s favoured 3-5-2 formation means United are going to need to be creative if they’re going to break down a well-drilled Blades team and Greenwood’s intelligence, coupled with his ability to smoothly and quickly change positions with Marcus Rashford and Anthony Martial, would add an extra dimension to United's forward line.

He has already scored 12 goals in all competitions and picked up four assists, which is not a bad return for a teenager who was on the fringes of the first-team squad until Romelu Lukaku's departure for Inter last summer.

In the 99 days United had without football, plenty changed in football and beyond but it looks like the break has done Greenwood the power of good.

His new muscular frame will allow him to add power to an already impressive array of talents. Wednesday night could be another date to remember for the new, improved Greenwood. 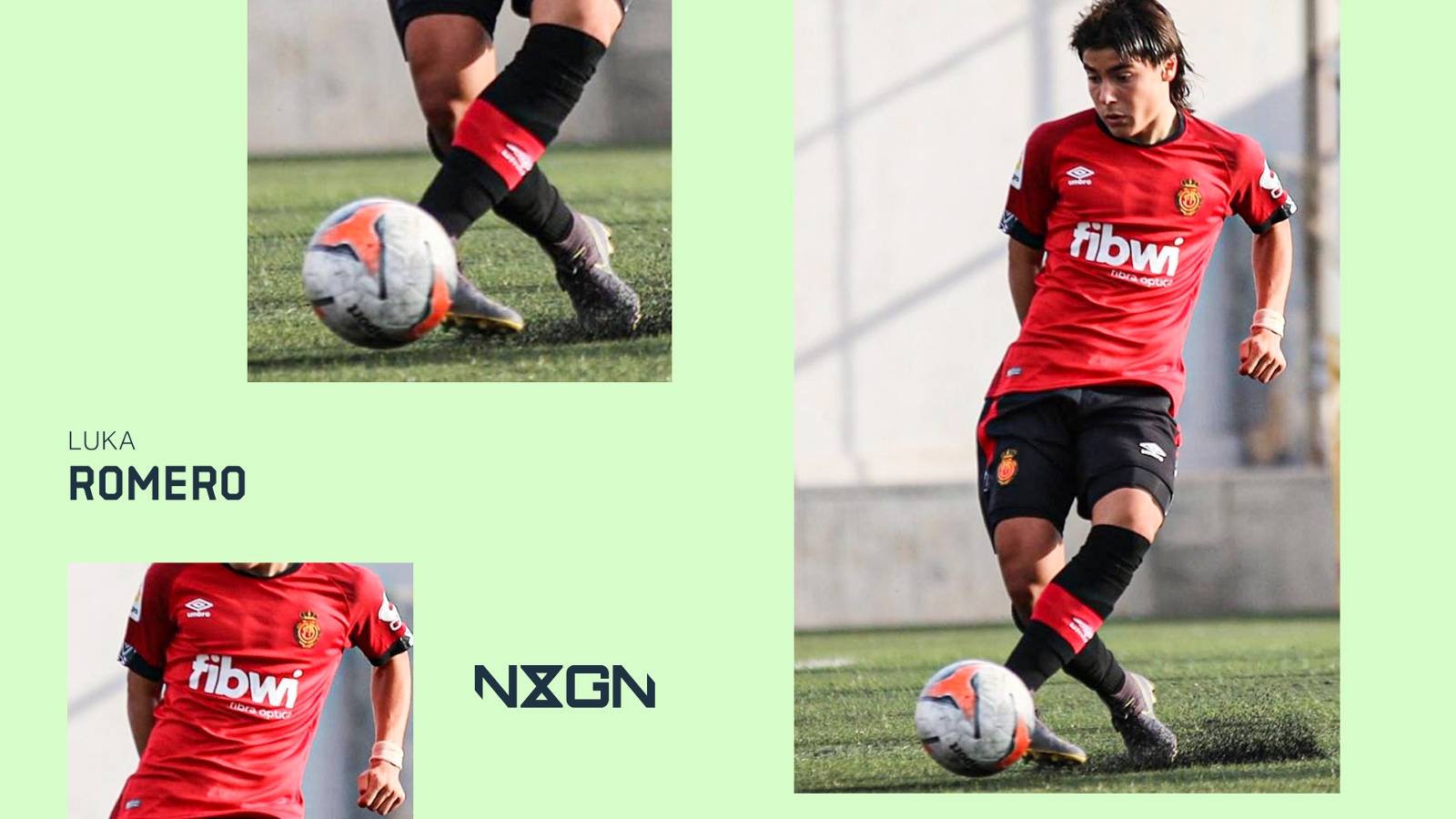