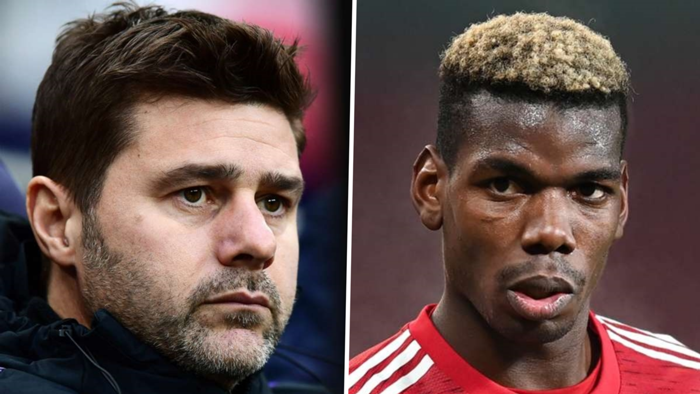 Keane, 49, last worked as assistant manager at Nottingham Forest in 2019, and has since focused on television work as a pundit.

Manchester United outcast Jesse Lingard will be offered the chance to get his career back on track at Inter, reportstheMirror.

The winger has barely featured for United this season, and could move as soon as the current transfer window should Inter manage to offload Christian Eriksen.

The playmaker wants the Gunners to cover his salary until 2023

Mesut Ozil is willing to leave Arsenal immediately if the club covers a significant part of his wage demands, reports theSun.

The playmaker, who has been linked to Fenerbahce and D.C. United, would thus continue to draw a salary until 2023 from the Gunners, who nevertheless would pay much less than the current£350,000-a-week commitment.

West Ham United are considering a move for Red Bull Salzburg's Patson Daka, according to theMirror.

The Hammers are keen to add another striker to their ranks following Sebastien Haller's exit to Ajax.

The Argentine is a big admirer of the midfielder's talents

The midfielder has long been linked with a move away from Manchester United, and Pochettino sees him as the perfect addition to his squad.