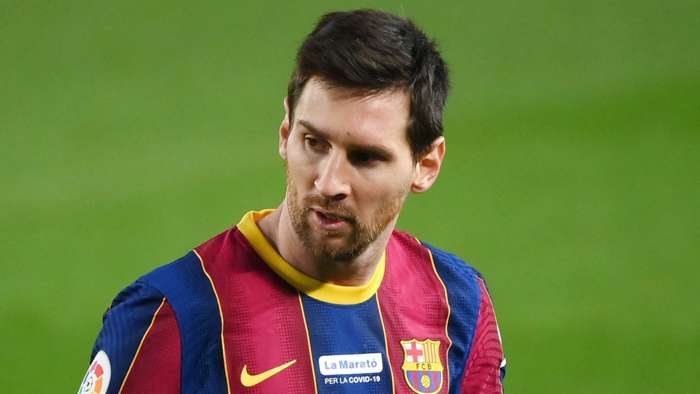 Manchester City will make a new attempt to convince Lionel Messi to join in the next two months, ESPNreports.

The Premier League side are one of the top candidates to land the Barcelona star when his contract expires at the end of the season.

Paris Saint-Germain are also determined to lure him, but their strategy has irritated Barcelona, while City are being patient.

The teenager has been touted as a future star, drawing comparisons to Liverpool centre-back Virgil van Dijk and Bayer Leverkusen’s Edmond Tapsoba.

He is expected to shine at the Under-20 African Cup of Nations with Burkina Faso, where Lille and Standard Liege will be watching.

Chelsea will have to give up hope of signing David Alaba this summer unless he lowers his wage demands.

The Telegraphsays the Austria international is demanding £20 million ($27m) a year from his next club.

Alaba will leave Bayern Munich for free at the end of the season and Real Madrid have also been linked with him.

Real Sociedad and Nacho Monreal are in negotiations over a new contract for the defender.

Marcareports the Spanish side are eager to tie the 34-year-old to a 12-month extension before his current deal expires this summer.

Nabil Fekir has his sights set on a move to the Bundesliga this summer.

Estadio Deportivoreports the attacking midfielder is open to leaving Betis in the next transfer window and would prefer to join a club in Germany.

However, he is demanding a salary of around €6 million, which could prove too much for many interested teams.