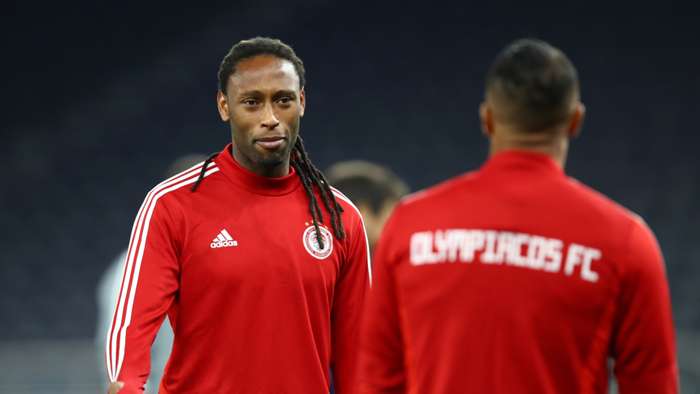 Barcelona have made progress in their attempts to lock Ansu Fati down to a new contract, according to Marca.

The teenager is currently contracted until 2022 and talks over an extended deal have been held over the past several weeks with all signs pointing to an eventual agreement.

Norwich midfielder Kenny McLean is wanted by Rangers manager Steven Gerrard, according to The Sun.

Rangers previously tried to sign McLean over the summer and are ready to make another move in January with the player open to the switch.

Manchester United could swoop for Ajax executives Marc Overmars andEdwin van der Sar after they hinted their time at the Dutch sideis nearing an end.

The Mirror claims the Red Devils have been after such a duo to overhaul their recruitment process and could now look into bringing them to Old Trafford.

Gareth Bale has "fallen back in love with the game"after sealing his return toTottenham, according toWalesassistant Robert Page.

The 31-year-old managed to secure a season-long loan at Spurs fromReal Madrid-where he had struggled for game time and consistency inrecent years.

Bale has already made six appearances for Jose Mourinho's side this season,contributing one goal and one assist in an encouraging start to date.

The Reds have found another centre-back option

The Reds are desperate for defensive reinforcements with Semedo expected to cost £18 million (€20m/$23m).