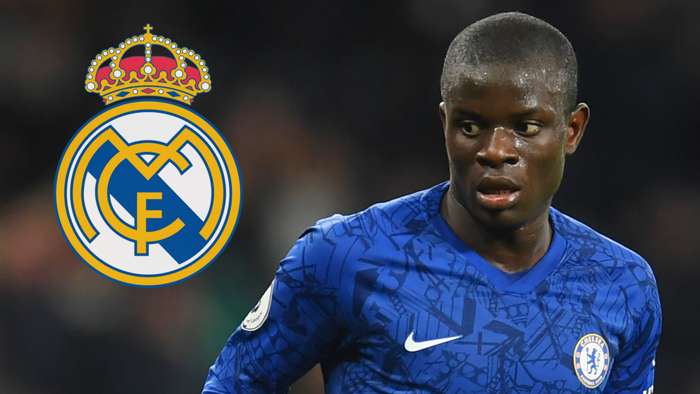 Chelsea are set to hand Jorginho a new deal to reward his loyalty for rejecting a move to Arsenal.

With the Gunners and Juventus interested in the Italian international, the 28-year-old decided to stay at Stamford Bridge and Football London reports Chelsea want to give him a contract extension as a result.

Arsenal want to keep William Saliba at the club until January after initially wanting to loan the teenage defender out.

The Gunners were initially keen to send the 19-year-old to another club for first-team experience, but a temporary deal could not be completed in time with any foreign clubs.

The Athletic reports Gunners coach Mikel Arteta has now decided to keep Saliba at the club, despite having the option to loan him to an EFL club.

Tension between N'Golo Kante and Frank Lampard could see the France international leave Chelsea as it emerged he dreams of a move to Real Madrid.

Le Parisien reports Lampard wouldn't allow Kante to miss training for a friend's wedding - a decision which the 29-year-old struggled to accept.

The French publication claims Kante 'dreams' of a move to the Bernabeu - but the La Liga champions are yet to show any interest in the ex-Leicester City man.

Kante has a contract until the end of 2023 and his management believe it will be easier for their client to secure a move next summer.

Western Sydney Wanderers have parted ways with coach Jean-Paul de Marigny less than three months after he was given the job full-time.

The 56-year-old saw his contract ripped up on Monday after there was tension over issues to do with direction, recruitment and youth players, reports SMH.

Wanderers will now look for De Marigny'sreplacement, with John Aloisi and Ufuk Talay firming as the favrourites.

Saudi Arabia's Al Hilal were keen to sign Gylfi Sigurdsson but the Everton playmakerrejected their offer just before the transfer window slammed shut.

The Athletic reports the Toffees put Sigurdsson on the transfer list after the acquisitions of James Rodriguez, Allan andAbdoulaye Doucoure pushed the Iceland international down the midfield pecking order.

Sigurdsson - who also attracted interest from D.C. United - wantsto fight for this first-team position at Goodison Park instead of securing a move away..