Transfer news and rumours LIVE: Chelsea not in hunt for Haaland 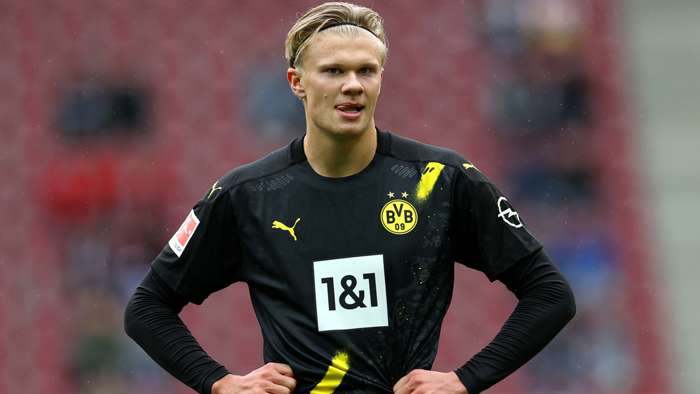 Former Turkey internationalColin Kazim-Richards has been training with Derby and the club is considering offering him a deal, claims the Daily Mail.

The Rams are desperate for attacking reinforcements and the 34-year-old is currently a free agent following a recent stint in Mexico with Pachuca.

The 27-year-oldhas lost his starting place at the Gunners and Roma are open to a potential loan move in January.

Romaforward Borja Mayoral has suggested Zinedine Zidane wanted him to stay atReal Madridand for Luka Jovic to instead be sold.

Mayoral was a bit-part player for Zidane in 2017-18 and spent the following twoLa Ligacampaigns on loan withLevante, where he scored 14 goals in 69 appearances in all competitions.

He returned to Madrid for the start of this season and was brought on as a substitute in two league games but has since joined Roma on an initial two-year loan deal.