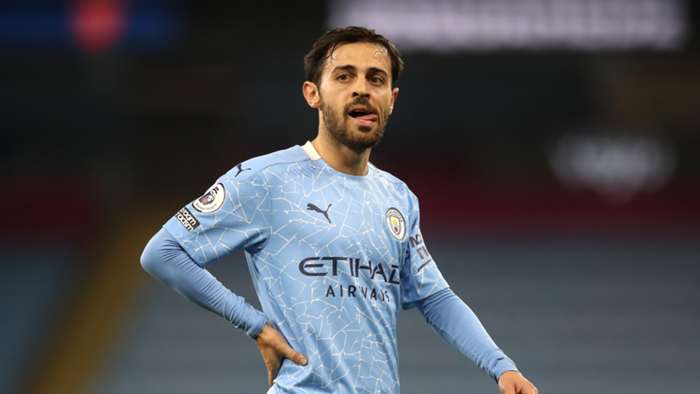 Pep Guardiola will be hoping to celebrate signing a contract extension in style when his Manchester City side travel to Tottenham on Saturday afternoon.

Spurs are on a three-match winning run in the competition and, having won this exact fixture 2-0 last term, Jose Mourinho will fancy his team’s chances of extending that sequence with another three points.

Despite that, bet365 make Spurs 3/1 (4.0) outsiders to move top of the table for at least a couple of hours by winning this one.

City are just 4/5 (1.80) to pick up their fourth victory of the campaign and close the gap on their hosts to just two points.

Only one of the last eight meetings between Spurs and City have ended in a draw and bet365 go 3/1 (4.0) that they share the points this time around.

Mourinho will be without Matt Doherty, who tested positive for coronavirus, whilst Steven Bergwijn, Tanguy Ndombele and Erik Lamela are all injured.

Nathan Ake, Benjamin Mendy and Fernandinho are all unlikely to feature but Sergio Aguero could return after almost a month out. Raheem Sterling faces a late fitness test after injuring his calf on international duty.

Tottenham have tempered since their somewhat erratic start saw them win just two of their first five games, during which time they scored 15 goals but conceded eight and blew a 3-0 lead at home to West Ham with just eight minutes left.

Their most recent three fixtures have all been single-goal victories against bottom-half teams and, although Mourinho will be encouraged by the two clean sheets kept in that time, the four strikes may be a cause for concern.

At the very least, Spurs will back themselves to keep things tight considering three of City’s last five games have ended 1-1 whilst the other two have been won 1-0 by Guardiola’s side.

With both teams struggling going forward but holding firm at the back, the 11/8 (2.38) on under 2.5 goals looks excellent value for punters ahead of this Premier League clash.