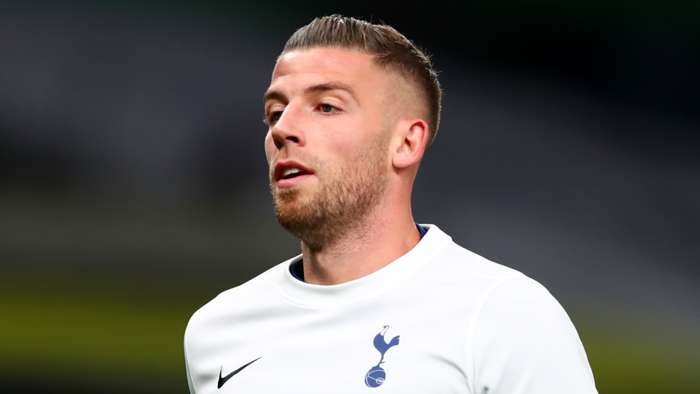 Toby Alderweireldhas admittedTottenham need to achieve the "cliche" of successfully rebounding from their Europa League heartbreak and restore their charge for continental football next season when they face Aston Villa in the Premier League.

The shock reverse is just the latest blow for a Spurs side that started the 2020-21 campaign strongly, only to stutter since the new year, and now the Belgiumdefender saysa response is imperative against Dean Smiths side.

"I know its a clichebut we need to bounce back, get a good result and get back to a good way of football," the 32-year-oldtold Tottenhams club website ahead of Sundays clash.

"Villa are a very good team. Theyve showed this season that they are making steps forward, they have good quality up front and are difficult to beat.

"They play with a lot of intensity, and every team is difficult, especially away. We have to look to our own performances, and be ready to compete."

Previously among the favourites to lift the Europa League trophy come the end of the season, Spurs sharp exit before the quarter-final stage has left their hopes of continental football next season in turmoil.

But they still have multiple paths to achieve a berth in all three major European competitions next season, providing hope in a particularly congested race for the top four.

Spurs would need to overhaul several rivals including Chelsea, West Ham, Liverpool and Everton to make fourth-place and the Champions League - a tall order, leaving them likely facing a 2021-22 campaign within the Europa League or the newly createdEuropa Conference League.

They would automatically qualify for the latter if they triumph next month at Wembley in the Carabao Cup final against Manchester City, while defeat would at the very least open up sixth in the top-flight as a route into one of the two competitions.

If City or another side who finish in the top four were to also win the FA Cup, then sixth would grant passage to the Europa League while seventh would be enough for Spurs to make the Europa Conference League.