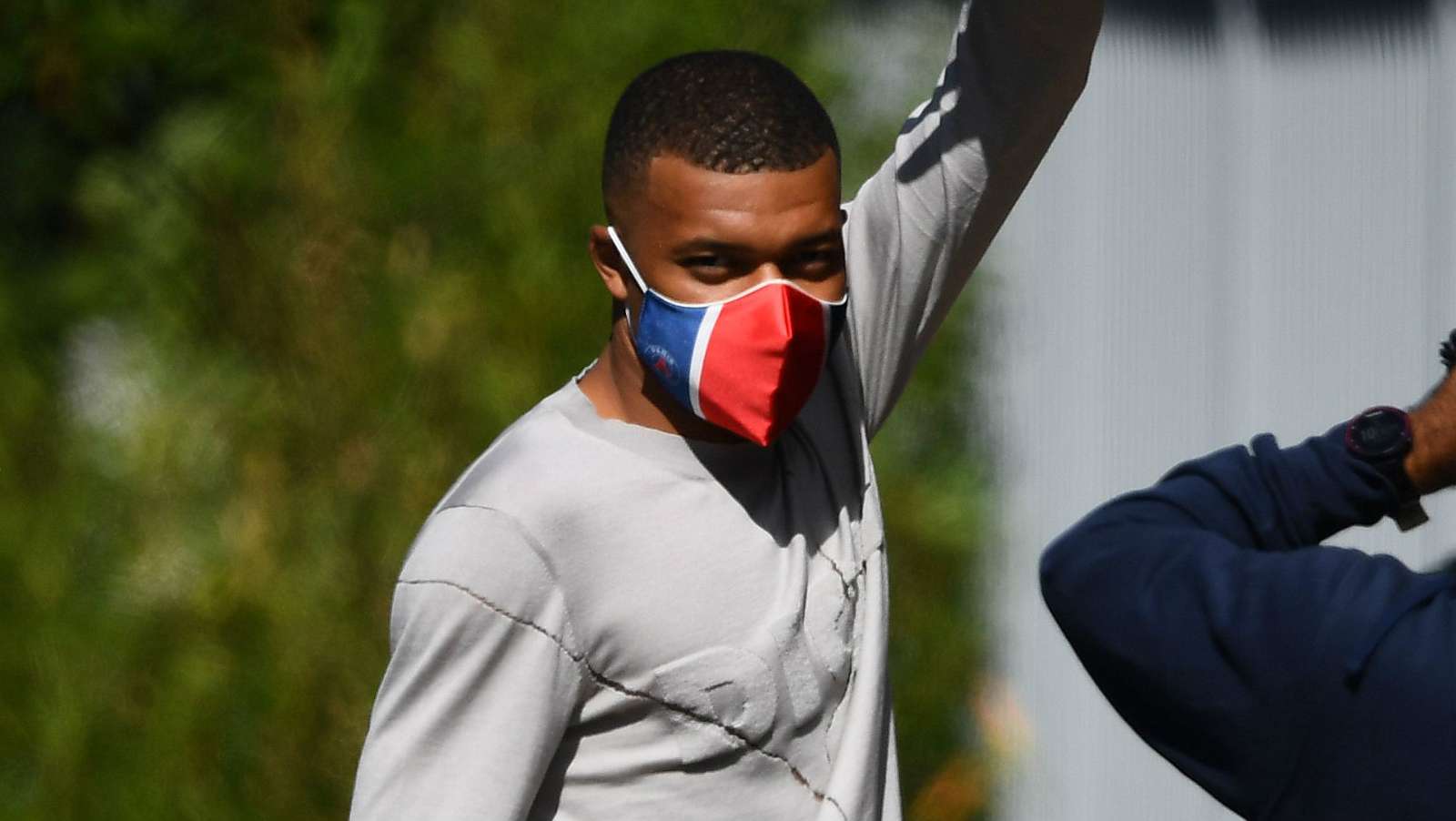 Paris Saint-Germain have confirmed three players and one member of staff have tested positive for coronavirus.

The Ligue 1 champions, who were crowned in Aprilafter the remainder of season was cancelled and positions decided on a points-per-game basis because of the coronavirus pandemic, are dueto returnto training ahead of the Coupe de France and Coupe de la Liguefinals and the resumption of the Champions League.

Thomas Tuchel's men are through to the last eight of the Champions League, which will be finished in a tournament in Lisbon in August.

They sealed a place in the quarter-finals of the European competition prior to the season's interruption in March at the expense of Borussia Dortmund, joining Atalanta, Atletico Madrid and RB Leipzig as one of the four teams who have already advanced from the last-16 stage.

Prior to that tournament PSG are scheduled to face Saint-Etienne in the Coupe de France final on July 24 and then Lyon in the last Coupe de la Ligue showpiece on July 31, which added to Ligue 1 and theTrophée des Champions means the French side remain in the running to complete an unprecedented quintuple.

The club carried out on the tests that confirmed the cases on Monday.

A statement on PSG's website read: "These individuals had exhibited symptoms during the confinement period when they were not in contact with each other.

"They are no longer contagious and will resume their training program."

PSG are scheduled to resume training in small groups on Thursday.

Two players who will not take part in the remainder of the club's season are Edinson Cavani and Thomas Meunier, who, asGoalrevealed on Saturday, have declined the chance to extend their contracts to the end of August.

Brazil defender Thiago Silva is also set to leave Parc des Princes this summer after eight trophy-laden seasons with the club, but talks are still ongoing to tie the PSG defender down to a temporary deal which would last until the end of the Champions League.

Layvin Kurzawa is also discussing terms with the club, who are keen to avoid losing more first-teamers as they seek their first-ever victory in the competition.