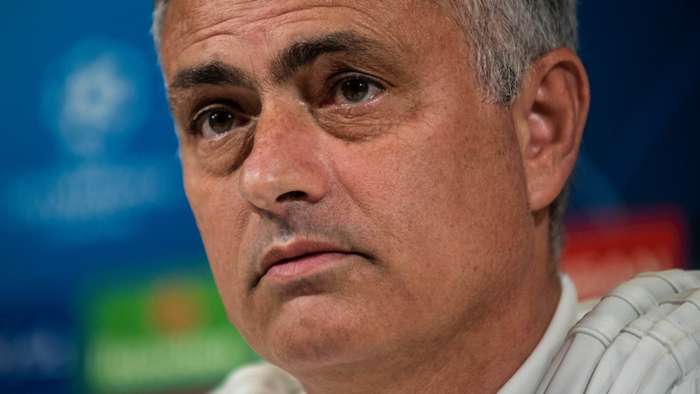 Tottenham manager Jose Mourinho admits that he holds a soft spot for Newcastle United ahead of theclash between the clubs on Sunday.

“It's a club I feel connection with because of Mr Robson, it's a simple as that,” Mourinho explained to Sky Sports. “He had a huge passion for Newcastle and his area, Durham. He had it in his heart. So, through him I have become a little magpie!”

Refreshed by the additions of Callum Wilson, Ryan Fraser, Jamal Lewis, Jeff Hendrick and Mark Gillespie, Mourinho believes that his Spurs side will face a great test.

“They managed to get some important players, that's for sure,” he said, considering the failed takeover bid from a Saudi Arabian-led consortium.

“I could even feel Steve's happiness when he was speaking about the new players. It's been a really good transfer window for them so I don't believe there has been a negative impact.”

Tottenham are seeking to build on their victory over Southampton last weekend, in which Mourinho’s men came from a goal down to secure a 5-2 win over their hosts, with Son Heung-min grabbing four goals, all of which were assisted by Harry Kane, who capped his display off with his side’s fifth.