The End of Football? 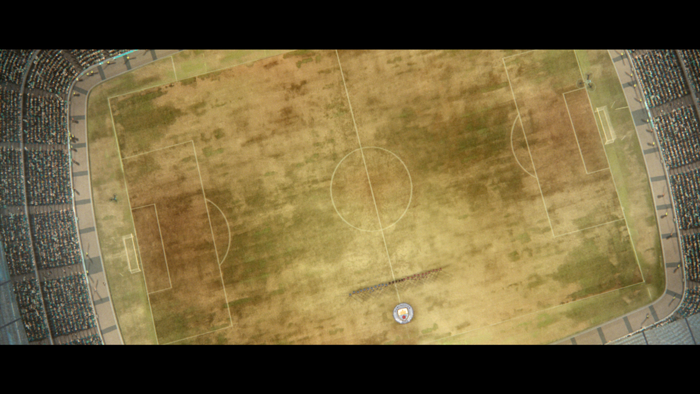 In 2020, football fans all over the world got a taste of what things would be like if theirfavouritesport was put on hold. Thankfully, livecompetitionreturned behind closed doors to entertain supporters watching on televisions all over the globe.

But what if a world without football became apermanentreality?

That is exactly what faces us as we look to a future where drought problems impact our daily lives so much that even something like football could be at risk.

To highlight the harshtruthsof the global water crisis, Manchester City have teamed up withwater technology providerXylem to create a short film which aims to educate one billion fans about urgent water challenges.

The latest UN data estimates that almost five billion people globally could be living in areas of water scarcity by 2050, with the UK Environmental Protection Agency projecting that parts of England could run out of water by 2045 due to increased demand, ageing infrastructure and climate change.

The 'End of Football' videobyXylem and Manchester City brings this message home by showing just how something as simple as being complacent about water consumption can lead to huge waste, as three billionlitresof water is lost to leakages every day in the UK.

This future is just one generation away and today's supporters, such as the young girl whose journey is captured in the film, will feel the effects of water shortages in their lifetimes.

As well as producing the film, Xylem has partnered with Manchester City to deliver clean water towers, WASH(water, sanitation, and hygiene)education, and sports and leadership training to communities around the world.

In less than two years, theinnovativepartnership has already directly provided access to clean water and WASH education tomore than10,000 children across India, Thailand, China, Australia and the United States.

Patrick Decker, Xylem President and Chief Executive Officer, said: "Water sits at the heart of human health and the sustainability of our planet.

"Through our partnership with City Football Group, we’re focused on mobilizing the global community to actively join us in safeguarding this precious resource. Together, we have a powerful opportunity to turn the tide on challenges like water scarcity and flooding and build a water-secure future."