Szczesny: Juventus showed how hungry for trophies we are with Supercoppa Italiana win 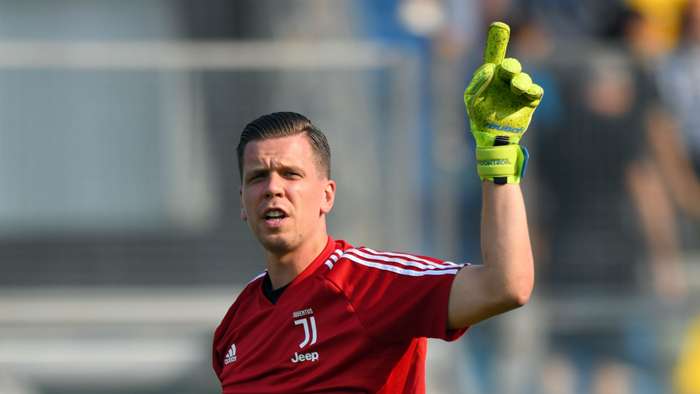 Wojciech Szczesny says Juventus proved their hunger to win trophies with their Supercoppa Italiana victory over Napoli on Wednesday.

Juve have been off the pace in Serie A so far this season, currently finding themselves 10 points behind leaders AC Milan – though they do have a game in hand.

Szczesny missed the immediate post-match celebrations but says Juve are eager to make sure they have more to enjoy by the end of the season.

" They immediately took me to another room to do the doping tasts, so I didn't have the opportunity to celebrate with the boys,” he told Sky Sports.

“It's a shame because they enjoyed it! But we are only two days away from the match against Bologna on Sunday and we need to move on immediately.

“Giorgio Chiellini thanked me, but if we didn't concede a goal, it's also thanks to his great performance. Against Napoli we have shown that this team is so hungry to win trophies.

“This year we could win the title for the tenth year in a row and this shows the hunger we have and we don't want to stop there. We go until the end.”

Szczesny says Juve need to strike the right balance of elegance in attack with hard work in defence.

“When we are building attacks we need to keep things light, but when we lose the ball we have to eat up the pitch to win it back. We are trying, and what we did against Napoli was the perfect balance.

“We were compact, tight, and we suffered to win. To win games, a team like Juve has to have motivation and hunger.

“We need to regain our place in the table because where we are now is not enough. We want to fight for the Scudetto.