Solskjaer hints Henderson will have to wait to become Man Utd No.1 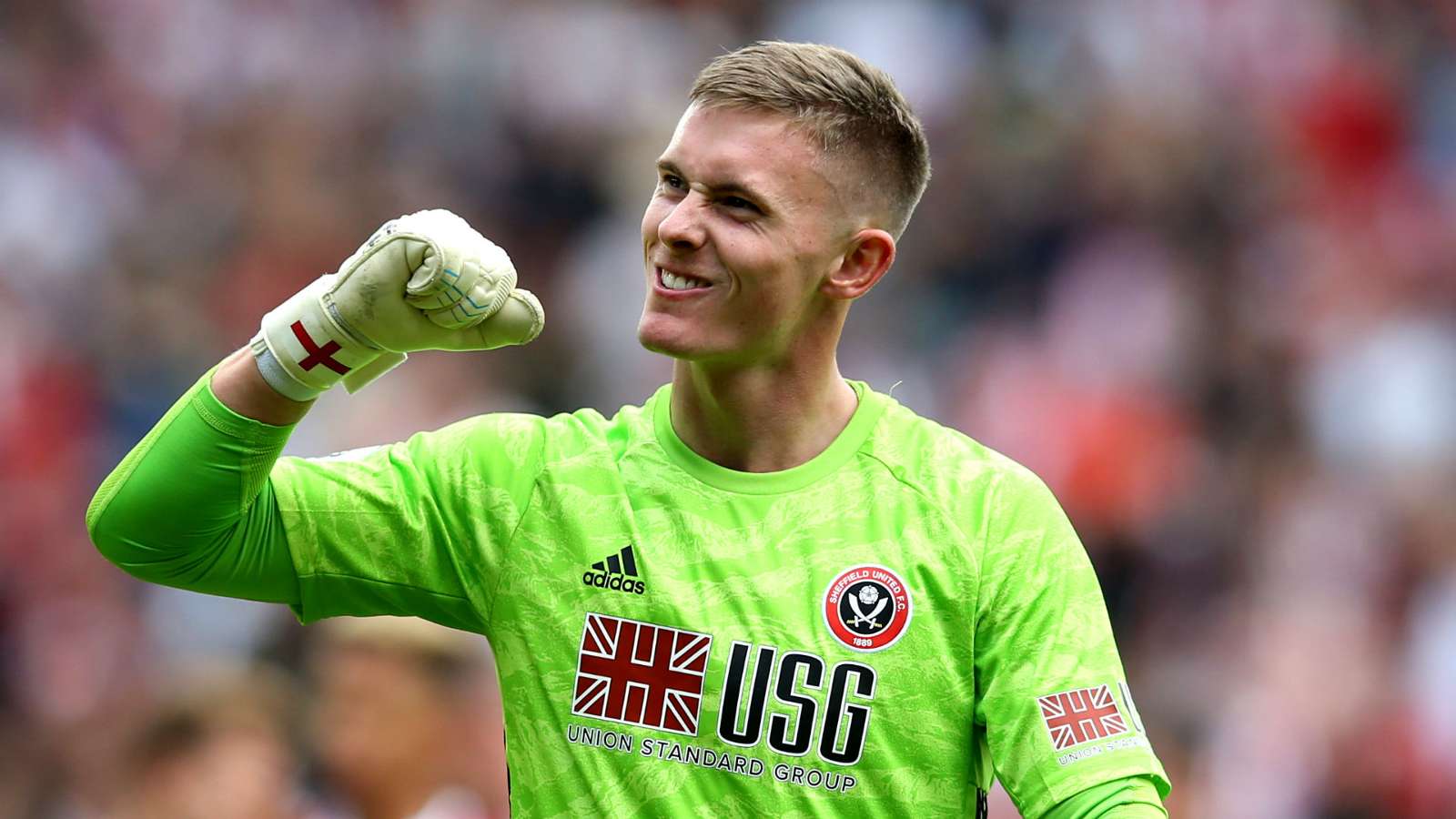 Ole Gunnar Solskjaer has admitted that he has a problem regarding what to do with Dean Henderson and his goalkeeping department next season.

The 23-year-old has impressed again during his second stint at Sheffield United and now the Manchester United manager must make a decision over whether or not to send him out on loan again.

Henderson has started 29 games for the Blades during the current campaign and the concern for the England international is that if he comes back to Old Trafford he will struggle for game time, stuck behind David de Gea in the pecking order.

And Solskjaer has admitted it will be a big decision for him to make in the summer.

“We need to make sure Dean plays football to develop, so we’re going to make a decision later on,” Solskjaer said. “He’s had two fantastic years and we appreciate what Sheffield United have done with him as well. So that’s an option, for him to stay at Sheffield United.”

But, despite De Gea’s decline in form over the past 18 months and his mistake against Tottenham on Friday, Solskjaer insists the Spaniard is still his first choice and said it will take a lot for Henderson to replace him in that position - for now.

“I think Dean has had a fantastic couple of years at Sheffield United and I think eventually he will end up as England's No.1 and Man Utd's No.1,” Solskjaer continued.

“But he’s got the best goalkeeper in the world to tip De Gea off his place and for me David is still developing and still getting better and better.

“We’re going to make a decision on Dean as it comes.”

United also have Sergio Romero on their books and despite impressing when he has been given a chance, he has only made 14 appearances in all competitions this season which leaves Solskjaer with some big decisions to make this summer.

Argentina shot-stopper Sergio Romero remains on the books at United and has turned in some impressive displays when called upon, taking in 14 appearances across all competitions. Addressing that fact, Solskjaer further hinted that Henderson will have to wait for his big chance.

“I think Sergio is the best No.2 in the world. He’s so professional, even though he wants to play every game. He challenges David but they’re also good friends,” the Norwegian said of the 33-year-old.

“Every day in training there’s a good atmosphere and environment there, but of course he’s disappointed every time I choose not to play him.