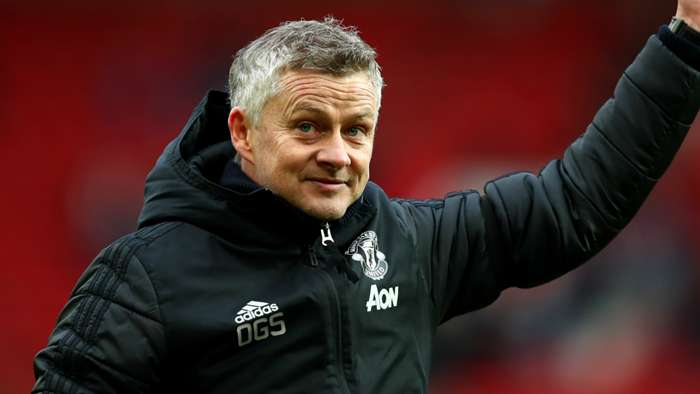 Dimitar Berbatov saysOle Gunnar Solskjaer has proven his managerial credentials at the highest level, while turning Manchester United into a consistent side once again.

The Red Devils won nine of their last 14 fixtures to leapfrog Chelsea and Leicester in the table and picked up the joint highest number of points in the league along with Manchester City after returning from lockdown in June.

Questions were asked over Solskjaer's credentials during his first few months in the Old Trafford hot seat, but his belief in the club's younger players and smart recruitment in the transfer market has reaped rewards in 2020.

Berbatov has credited the Norwegian for overseeing a return to Europe's premier competition, which he believes will be crucial in attracting more top talent to the club this summer.

The former United striker also hailed Solskjaer for lifting the mood in the dressing room, telling Betfair: "I'm happy for everyone at the United after they hit their target of qualifying for the Champions League. They deserve it. They had to beat Leicester and they did it. I'm happy for Ole and the team, this will behuge for the cluband for everybody.

"There will always be doubters, but overall people will realise managers need time to build. There are obstacles, of course, but in the future things can improve, and Ole has shown that.

"It will be more difficult now with the Champions League, and you will still get criticism next year when you lose, but for now, we should behappy with the work he has done. I think the players love him, and that's shown by how they've played.

"He's made Unitedconsistent, which they haven't been for so long, and he brought it when it counted the most. They were smart, consistent, and they got results.

"You can buy players now because everyone wants to play in the Champions League, and Ole has shown what a good manager he is."