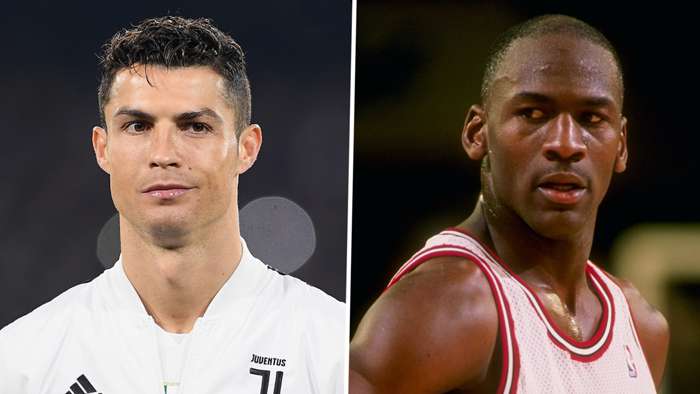 Cristiano Ronaldo is “the Michael Jordan of football”, says Jesse Lingard, with the former Manchester United star and current Juventus talisman held up as a “real icon” in the sporting world.

In NBA circles, Jordan reached the summit over the course of two iconic spells with the Chicago Bulls.

He is rightly considered to be one of the finest sportsmen of all time, not just one of the greatest basketball players.

Few can claim to have scaled such heights in their chosen field, but five-time Ballon d’Or winner Ronaldo does form part of that elite group.

Lingard, who once worked alongside the Portuguese at Old Trafford, admits as much, with a big basketball fan placing a Portuguese legend alongside Jordan on any roll of honour.

"I have to say Cristiano Ronaldo," the United and England midfielder told Sky Sports when asked if there are any footballers that can be likened to Jordan.

"Everything he has achieved in his career. He has been at plenty of clubs and won many trophies. I believe he is a real icon of football, the Michael Jordan of football.

"When Ronaldo first came to Manchester United, I was 11 or 12. We did a skills DVD and it was him teaching us skills which was good. That was the first time I had seen him. He was young and skinny when he came to the club.

"I have played against him a few times. Did he give me trouble? No, he wasn't too bad, to be fair! There was one game in pre-season where he came on and you could see the skills and the qualities that he brought."

Basketball is preparing to return after a coronavirus-enforced break, with football having already led the way there.

Lingard will be an interested spectator when the likes of LeBron James and Zion Williamson return to the court, with the 27-year-old one of several avid NBA followers in the world of football.

"Basketball has different tactics and ways of playing and they set up a lot different to football teams but as a player you can relate. Certain players are small and agile and can bring their teams into games. That's similar to football," added the Red Devils academy graduate. 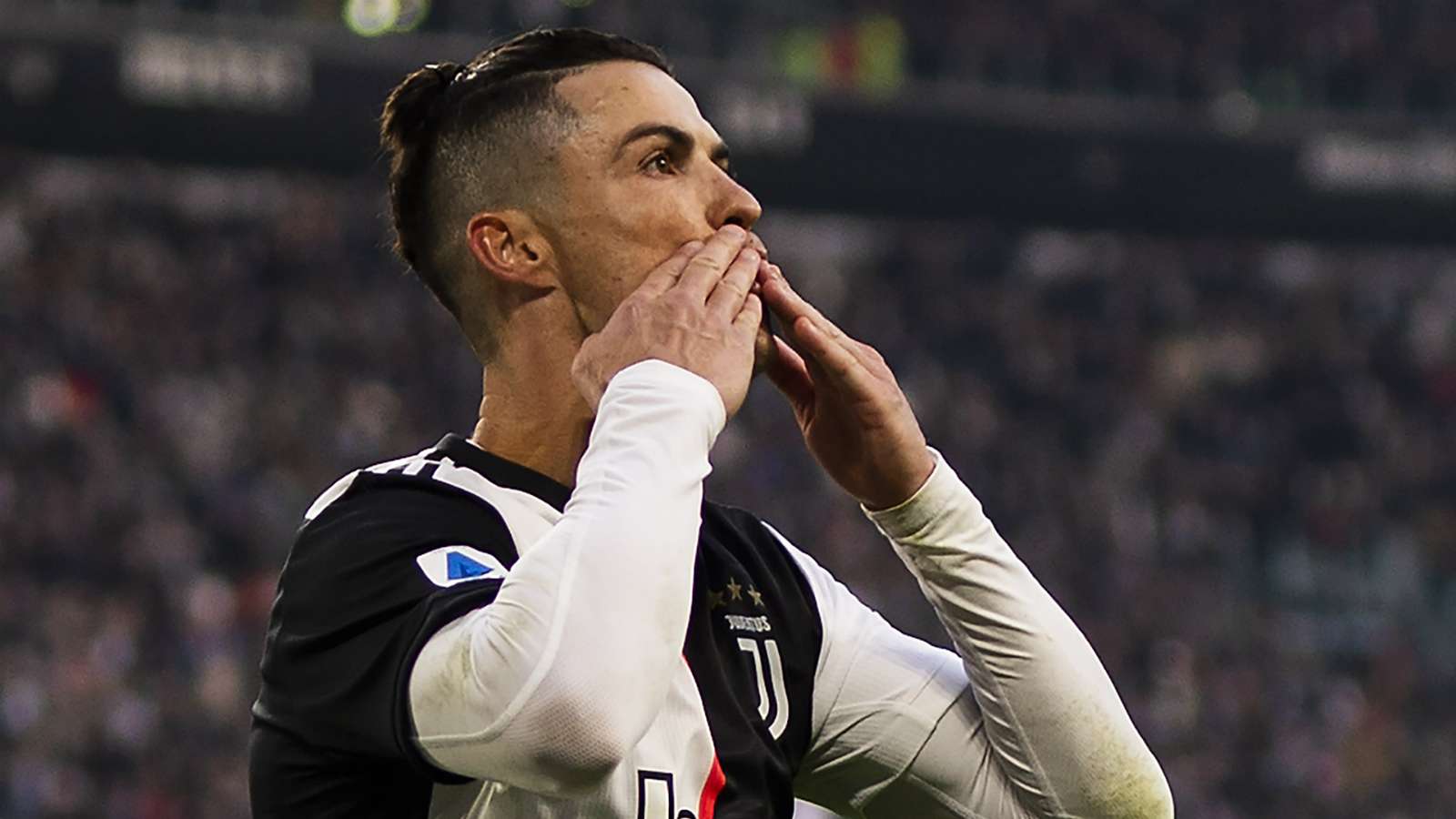