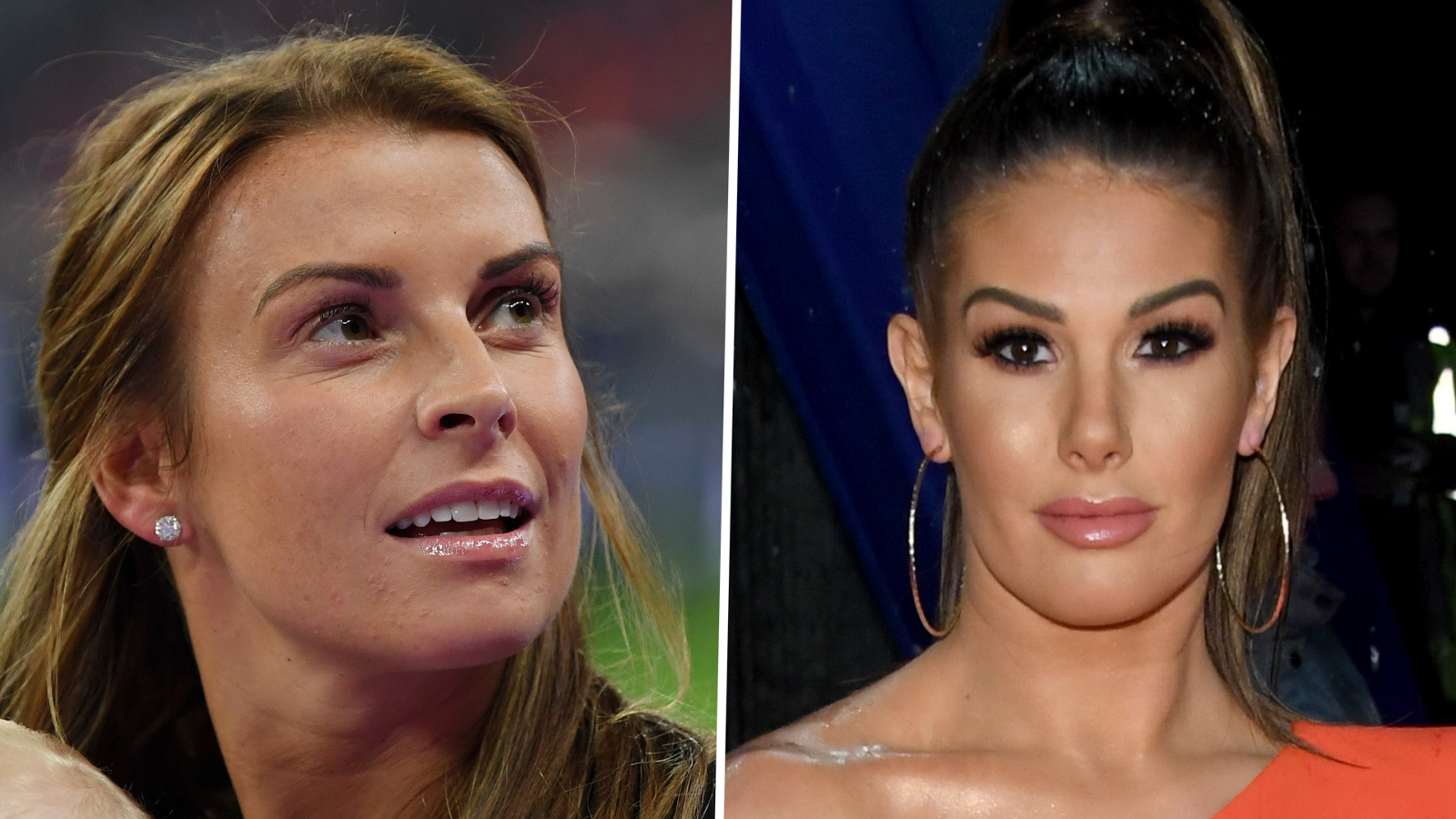 Rebekah Vardy is suing Coleen Rooney for libel following her claims that she had been leaking stories about her to the press via her private Instagram account.

The wives of former England international team-mates Jamie Vardy and Wayne Rooney had a public falling out last year following claims made by Coleen Rooney on her social media.

Rooney said she had put the settings on her Instagram account in such a way that her posts could only be viewed by one other account, owned by Vardy. She had then posted a number of false stories on this account, including about her family home being flooded and that she was considering gender selection in order to have a baby girl.

These stories then appeared in some British newspapers, leading Rooney to go public with her claims in October 2019.

Herstatement on Twitter read: “For a few years now someone who I trusted to follow me on my personal Instagram account has been consistently informing The Sun newspaper of my private posts and stories.

“There has been so much information given to them about me, my friends and my family - all without my permission or knowledge. After a long time of trying to figure out who it could be, for various reasons, I had a suspicion.

“To try and prove this, I came up with an idea. I blocked everyone from viewing my Instagram Stories except one account. (Those on my private account must have been wondering why I haven’t had stories there for a while).

“Over the past five months I have posted a series of false stories to see if they made their way into The Sun newspaper. And you know what, they did! The story about gender selection inMexico, the story about returning to TV and then the latest story about basement flooding in my new house.

“It’s been tough keeping it to myself and not making any comment at all, especially when the stories have been leaked, however I had to. Now I know for certain which account/individual it’s come from.

Her claims caused a storm online as her post accusing Vardy went viral, and leading to the hashtag #WagathaChristie in honour of her perceived sleuthing skills.

Vardyhas denied any wrongdoing, saying other people have access to her account and claiming the accusations have caused her to have anxiety attacks.

She is now pursuing legal action against Rooney, with court records showing Vardy filed the libel claim to the High Court on June 12. No date has been set for the hearing, however the case will proceed to trial unless a settlement is agreed beforehand.