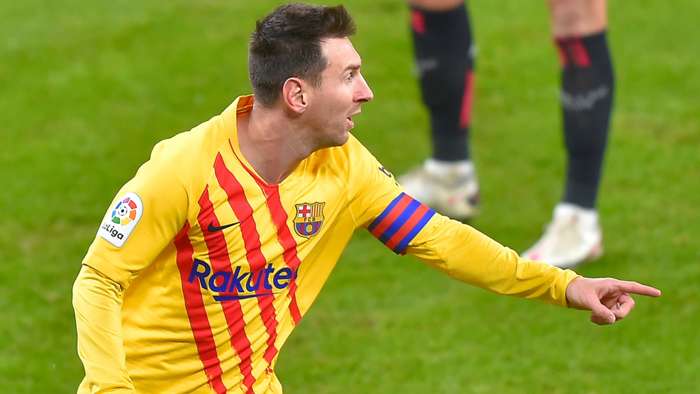 Barcelona face Real Sociedad in the semi-final of the Spanish Super Cup on Tuesday evening as Ronald Koeman's side aim to continue their recent upturn in form.

These two sides played out an entertaining La Liga clash at the Camp Nou a month ago with the hosts triumphing 2-1 and another win for Barca can be backed at 4/6 (1.66) with bet365.

Real are without David Silva, who is missing with a muscle problem, although they welcome back two key players in Asier Illarramendi and Nacho Monreal.

Gerard Pique, Ansu Fati, Sergi Roberto and Philippe Coutinhoare all injured for Barca, while Ronald Araujo is a major doubt.

With two of the highest-scoring sides in La Liga meeting, the obvious selection is to back goals on Wednesday evening - especially after their game last month was an open and entertaining encounter.

Barcelona played superbly in the first half while La Real ended the game strongly and both teams had golden chances to score more goals than they managed in the end.

Despite Imanol Alguacil's men beingwoefully out-of-form, they remain a dangerous team that is more than capable of finding the back of the net, while Barca have been in potent attacking shape of late thanks to the front four of Lionel Messi, Antoine Griezmann, Ousmane Dembele and Pedri.