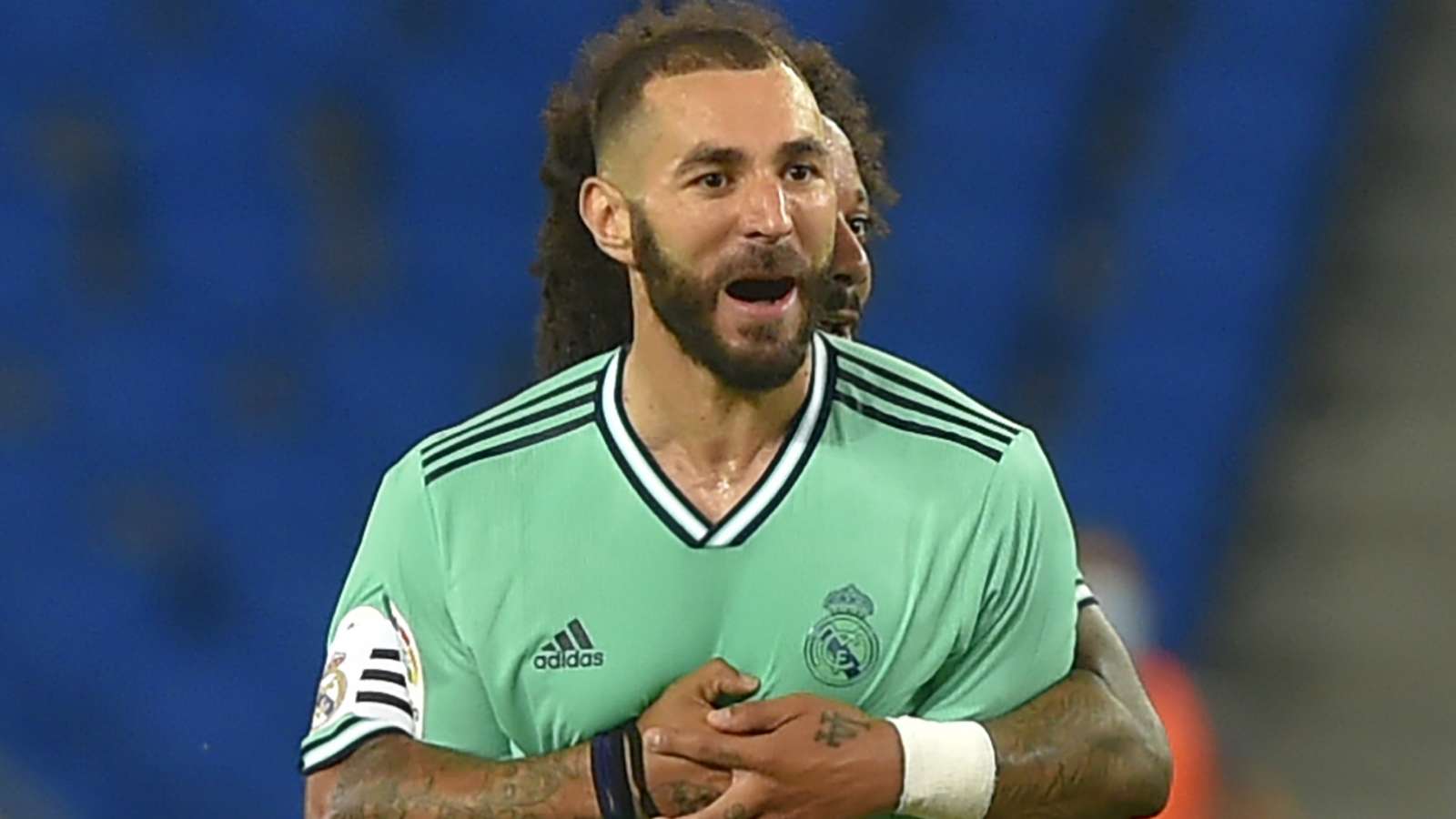 Los Blancos have won all three games since the resumption of the season and are clear favourites to keep that run going against a struggling Mallorca team.

Vicente Moreno's men have lost 11 of their 14 away games in La Liga and remain in the relegation zone after a 1-1 draw with Leganes at the weekend.

Sergio Ramos had to be substituted against Real Sociedad on Sunday night after suffering a knock, and while it is not thought to be serious, Zidane may choose to rest his captain on Wednesday.

Lucas Vazquez, Nacho Fernandez and Luka Jovic remain out for Los Blancos, while Eden Hazard is likely to come back into the starting eleven having been rested at the weekend.

Mallorca recorded a famous 1-0 victory when they hosted Real Madrid back in October, yet there is little to think that they will be able to pull off another shock on Wednesday.

The side from the Balearic Islands gave a respectable account of themselves in their first game back against Barcelona, but were still beaten 4-0 and a similar gulf in class is likely to be on display in the Spanish capital.

Moreno's men have suffered two defeats and claimed a draw against fellow strugglers Leganes in their three matches back, and there have been few signs of the reaction needed from the side to pull themselves out of trouble.

Mallorca have failed to score eight times away from home this season, while Real Madrid boast La Liga's best defensive record, meaning there should be plenty of interest in opposing the visitors to score.

The price of 5/6 (1.83) for Real Madrid to win to nil should appeal given the hosts' strong defensive record and Mallorca's poor attacking form.

Los Blancos have kept eight clean sheets at home this campaign and will be confident of recording another shutout.

You can watch La Liga live on the go with your iPhone, iPad or Android device through your bet365 account.

All you need is a funded account or to have placed a bet in the last 24 hours to qualify.