Rangnick reveals how he nearly brought Muller and Hummels to Hoffenheim 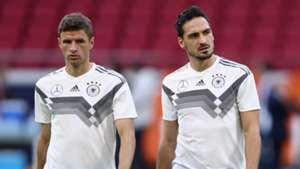 Ralf Rangnick has revealed that he nearly completed the signings of Thomas Muller, Mats Hummels and Holger Badstuber during his time at Hoffenheim.

Rangnick, who has been a key figure for RB Leipzig in recent years as head coach and sporting director, managed Hoffenheim from 2006-11 in between two separate stints at Schalke.

And, during that time, he had his eye on a trio of Bayern Munich youngsters as he pushed to sign several new faces in 2008.

Rangnick says he nearly completed deals for Muller and Badstuber, but Bayern vetoed those proposed deals at the last minute.

At the time, Muller had just started playing with Bayern's reserves and Badstuber was a year away from making his Bayern debut.

Muller has since become one of Bayern's most decorated players, while Badstuber featured for the club from 2009-17 and now plays for Stuttgart.

"In 2008, we agreed with Thomas Muller and his advisor Ludwig Kogl and absolutely wanted to borrow him at that time," Rangnick told Sport1.

"We could have signed Muller for EUR3 million (?2.7m/$3.2m). Uli Hoeness relayed this amount to the then-manager Jan Schindelmeiser at the time.

"However, Hermann Gerland vetoed it and so Muller stayed with Bayern. At that time we were also in advanced talks with Holger Badstuber."

Muller and Badstuber went on to debut for the club shortly after the transfer pursuit, with Badstuber coincidentally making his first appearance against Hoffenheim.

In addition to his pursuit of Muller and Badstuber, Rangnick revealed that the club also went after Hummels in 2008 as Bayern looked to send the defender out on loan.

However, Hoffenheim were surpassed by Borussia Dortmund in that race, with the latter sealing a loan deal that became a permanent transfer in 2009.

"It was similar with him at the beginning of 2008. We also wanted to bring him in on loan and there was already an agreement," Rangnick said.

"However, Uli Hoeness put his foot down with Hummels. He didn't want him to be loaned to Hoffenheim but to Dortmund."

Hummels went on to star for Dortmund until 2016 before making a return to Bayern Munich. That return lasted three seasons as the central defender then headed back to Dortmund after a deal was struck between the two clubs in March 2019. 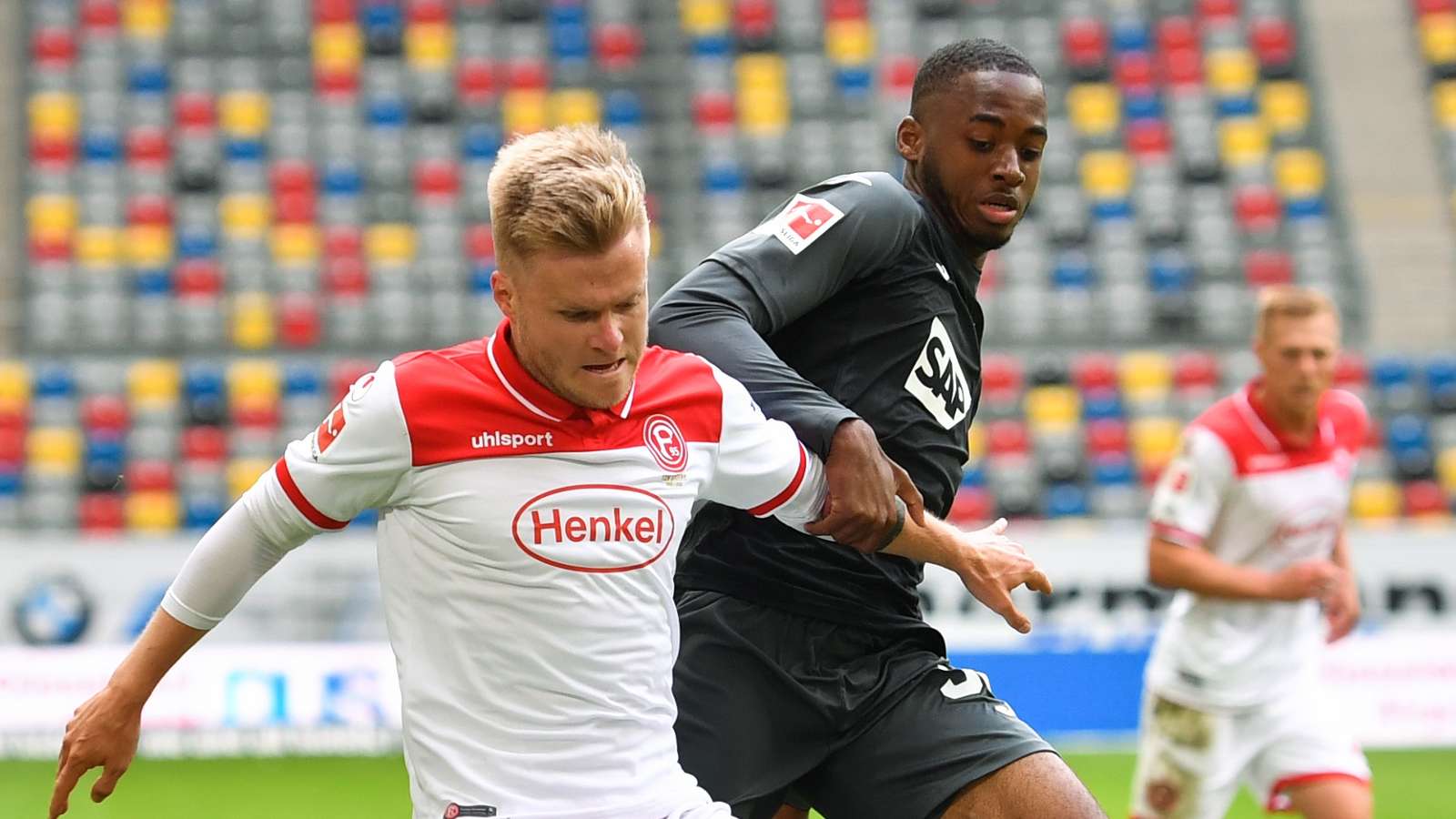