Mane: It's over for Liverpool in the Premier League, Champions League is our main target 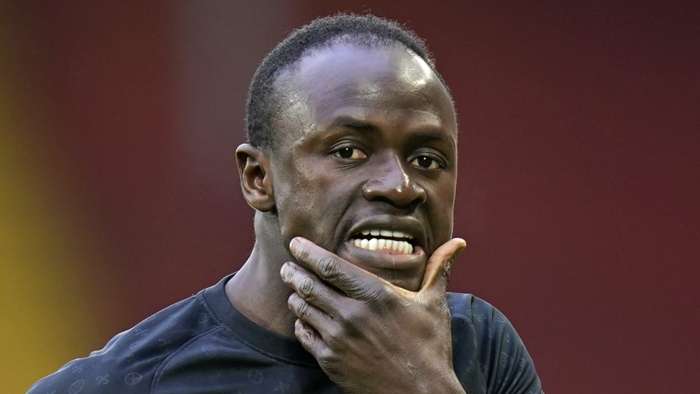 Liverpool forward Sadio Mane has conceded the Premier League title, stating that the points difference between the Reds and table-toppers Manchester City is simply too large to overcome.

The Senegal international insists that he and his team-mates will not give up the fight and continue to give their all for the cause, but admits that retaining their Premier League title is likely a bridge too far.

“First of all, before the end of the season I think, not only me, but every single player in the squad has targets. It's the same for the club,” Mane said in an interview with ESPN Brazil.

“In our head, our self-belief, it's always 'never give up', and we won't give up, but for sure, Manchester City are a good team and they're flying.”

With the Premier League title all but lost, Mane says that the club's main focus is now on wrestling back the Champions League title from current holders Bayern Munich and securing top-tier European football for 2021-22.

“Beyond the top four is now, right now, our main target. But the Champions League, that is our main, main, main target. To win it, not be second, but it won't be easy,” the 28-year-old went on.

“You're going to face the best teams in Europe, but we're here to beat the best in the world. We'll do everything possible to go forward and win the Champions League.”

Having lost four out of their last five encounters across all competitions, including a landmark defeat at home to cross-town rivals Everton, Liverpool next face a struggling Sheffield United side in the Premier League before taking in a home date with fellow top-four hopefuls Chelsea.