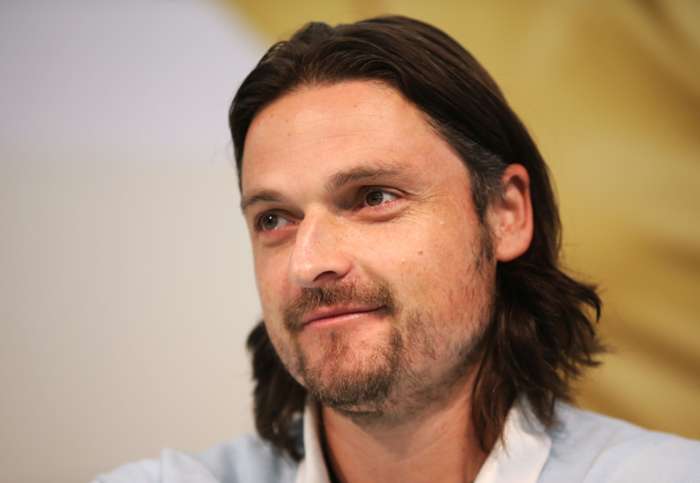 Lutz Pfannenstiel has confirmed that Newcastle United contacted him about becoming director of football, however he turned them down in order to take a role at future MLS franchise St Louis City.

However, before the takeover collapsed,Pfannenstiel says he turned them down because of a lack of a concrete offer as uncertainty about the takeover dragged on for months.

Speaking exclusively to Goal and DAZN, Pfannenstiel said: "There was contact with England. Newcastle were in contact,but the takeover from Saudi Arabia made it difficult to make decisions.

"The whole thing had dragged on for a long time, so that one could not have planned in the medium term. The takeover would have been the basic requirement for more intensive discussions."

Pfannenstiel is unsure how close he really came to joining Newcastle, due to the confusion about the Saudi bid that was eventually withdrawn amid conflicts with the Premier League over broadcasting rights.

The German however thinks Newcastle could become a real force in European football should a takeover be completed at some point in the future - but only once plenty of work has gone into making the club a force.

He said: "The Saudis withdrew the offer, so it's all talk. You don't know what talks there were in the room. All of this is speculative. However, should it come to the takeover one day, Newcastle will certainly not only want to play in the Premier League.

"Then you want to play Champions League football, first stalk the big clubs and then attack. This is a process that cannot be mastered overnight and not even within a year."

Instead of Newcastle,Pfannenstiel has moved to the US to prepare St. Louis City for entering Major League Soccer in 2022. He says building a professional club from the ground up is an immense challenge, but he is confident the people around him are up to the task.

He said: "St. Louis is a club that I can develop completely. I was won over by the concept,the project of the owners. It's not just about winning titles and becoming champions. The goal is to build one of the best academies in North America and create something for the people of St. Louis.

"At the same time, of course, you have to equip the first team with international players. It's a long-term project that will take years. The preparation of the professional team will start in summer 2022 - everything has to be in place beforehand. So you have a year and a half to build the academy.