Teenage winger Filip Stevanovic will move to Manchester City from Partizan Belgrade in the January transfer window for a feeof £6 million (€6.5m/$8m).

Whether Stevanovic remains with City for the second half of this season remains to be seen, with a return to Partizan on loan or a temporary move elsewhere both likely options.

City, however, have signed Stevanovic for a reduced fee, given the interest in his services, as a result of the economic pressure of the coronavirus pandemic.

"We have had an offer on the table for Filip Stevanovicfor six months now, which is over €10million (£9m/$11m)," Partizan coach Savo Milosevic toldTV Happyin April.

"Now the deal will be much more complicated, but if the team can pick up from where we left off before the Covid-19 shutdown and he playsthe way he did in the autumn, then I am sure that the price will return quickly."

Stevanoviccontributed ninegoals andthreeassists in 35 matches in all competitions for Partizan in 2019-20, and has scored three and provided two more in 11 games so far in 2020-21.

He joined Partizan at the age of nine after taking his first footballing steps with hometown club Vranic Arilje, and Stevanovic has spent the last decade making his way through the club's age-group sides.

Due to his ability and willingness to play both as a winger and as a central forward, he hasbeen likened to Cristiano Ronaldo in his nativeSerbia. Stevanovic, though, has another player thathe regards as his footballing idol.

"He Ronaldo is not among my favourites, but he is my role model when it comes to work and goals," he toldMondo."I don't like to praise myself, because I think others should do it, but I like dribbling the most. Dribbling is perhaps my best characteristic as a footballer. Cristiano is great, but he is not a dribbler. 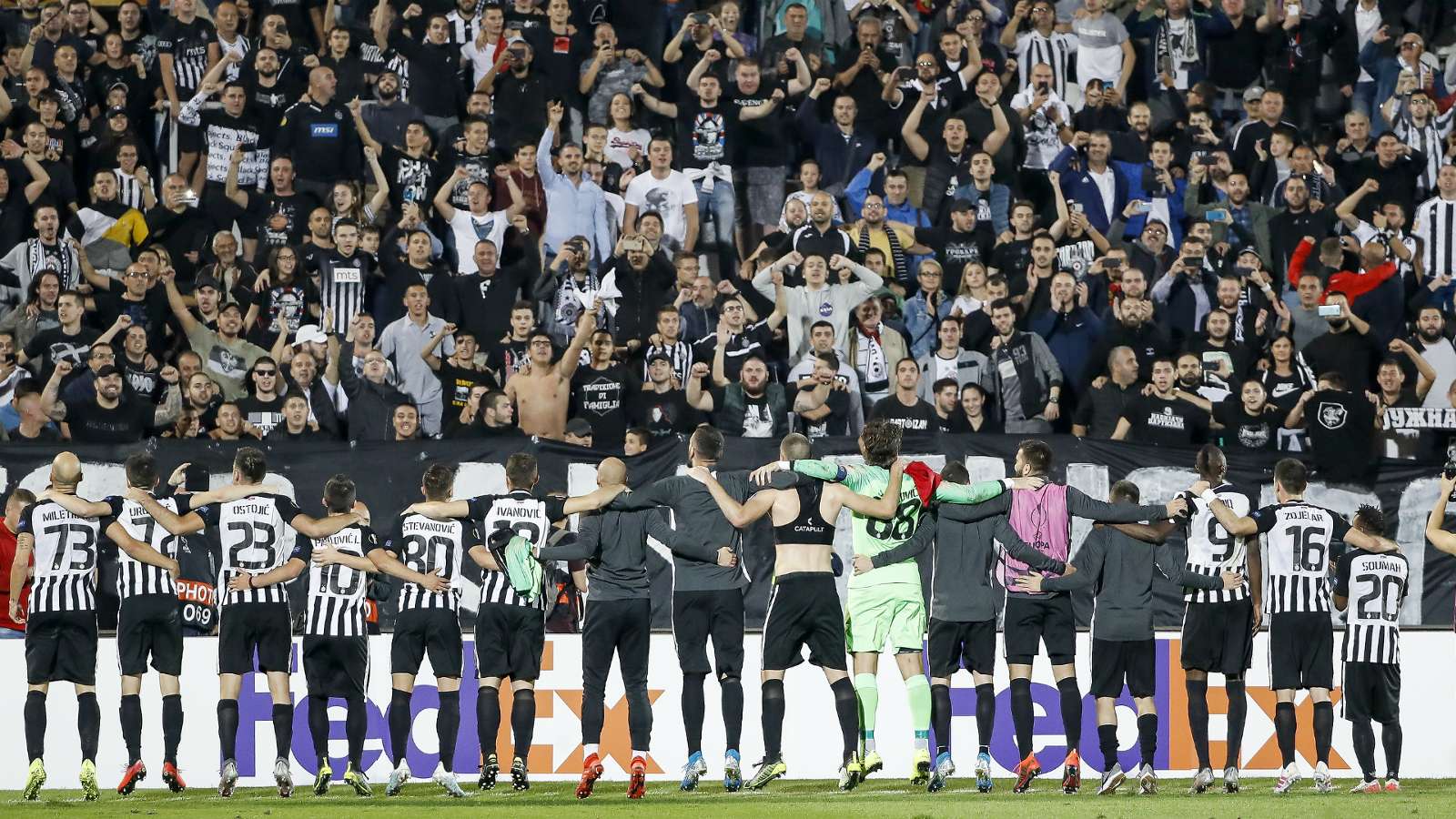