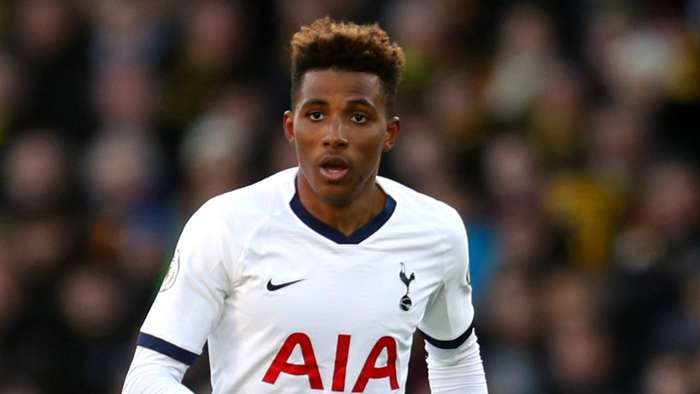 With Tottenham now well stocked after a successful summer window, the Portugal international is set to struggle for regular minutes and Mourinho has floated the idea of Gedson returning to Benfica when the transfer window re-opens.

Though happy to have him in his Spurs squad, Mourinho is seeminglywilling to sanction an end to the loanshould the player or Benfica request it come January.

"For me it is never a problem, but a solution. Having him in the squad, even if he is not called up and not playing, is an extremely comfortable situation," Mourinho told SportTV.

"I will never be the one to push him or say that I don't want him here. But I understand the situation of the kid and Benfica.

"If the club wants to end the relationship here, we will be here to collaborate, because we want the good of the player. Benfica has the power to decide and will be accepted by us."

Prior to joining Tottenham, Gedson has established himself in Benfica's first-team squad after nearly a decade in their youth set-up.

Speaking to Spurs' website in April, the young midfielder conceded he has found the transition to the Premier League surprisingly tough.

“It’s completely different to what we saw on the TV. When I made my first minutes, I couldn’t believe it because everything felt so slow but at the same time everything was so fast on the pitch. It’s something different to learn," Gedsonsaid.