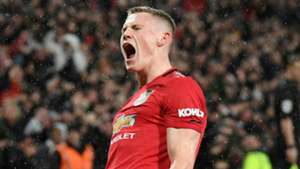 Scott McTominay is looking to add more goals to his game against Manchester United after experiencing the highs of scoring in a derby date with arch-rivals City.

The Scotland international stepped off the bench to seal a 2-0 victory over the Blues at Old Trafford.

His last-gasp effort was aided considerably by Ederson, with the Brazilian goalkeeper bowling the ball out to his feet and leaving an empty net unguarded.

McTominay still had plenty to do, though, when taking aim from distance and was delighted to record his fifth effort of the season.

That haul is easily the best of the 23-year-old's senior career to date, but he believes he can become much more consistent and productive in the final third of the field.

"It's always been part of my game, scoring goals from midfield and obviously making [it into] the box late and scoring from outside the box as well," McTominay told United's official website.

"Headers as well, I need to do better with them as well, so obviously there are a lot of things that I need to improve on.

"Obviously goalscoring is something that I take very, very seriously and obviously for myself it's nice to get a few goals in the last couple of weeks, coming back from injury, but you need to keep scoring as regularly as you can and pushing towards the end of the season for trophies as well."

While looking to raise his game on an individual level, McTominay hopes that will aid United's efforts as a collective.

A top-four finish is being chased down in the Premier League, but Ole Gunnar Solskjaer's side are also eager to savour tangible success in FA Cup and Europa League competition.

McTominay said of that ambition heading into the first leg of a continental clash with LASK: "Yeah, that's so important that we have that mindset of going the distance and every competition that we're in - it's not acceptable just to put a competition to the side and not concentrate on other ones.

"We've got a big enough squad now where we need to have full focus on every competition and for us it's so important to get trophies - the manager and the coaching staff have reiterated those points to us.

"We just have to keep pushing in the league and obviously the cup competitions we're in." 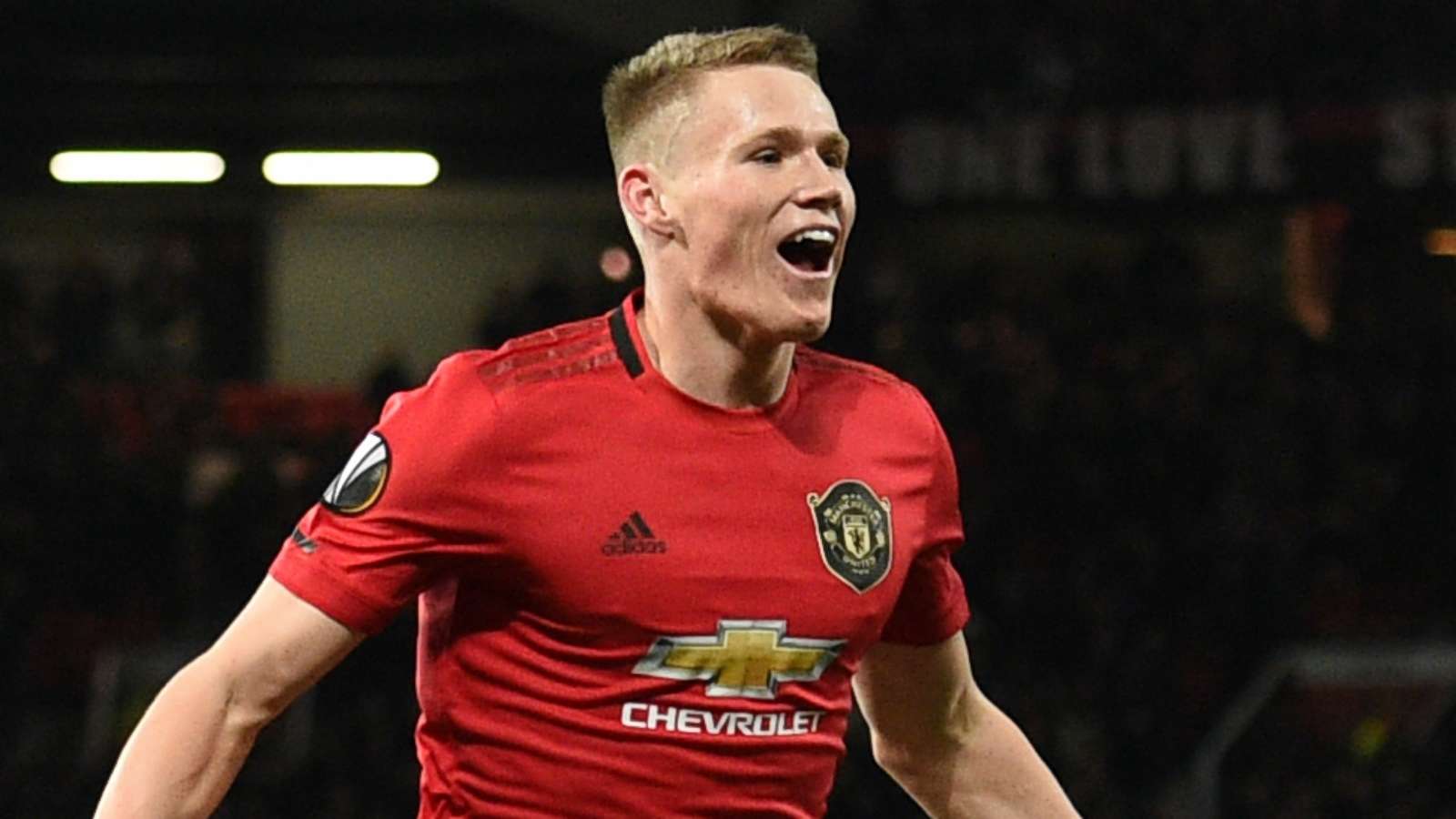