Manchester United star Bruno Fernandes had a poster of me and signed me on Football Manager, claims Ireland 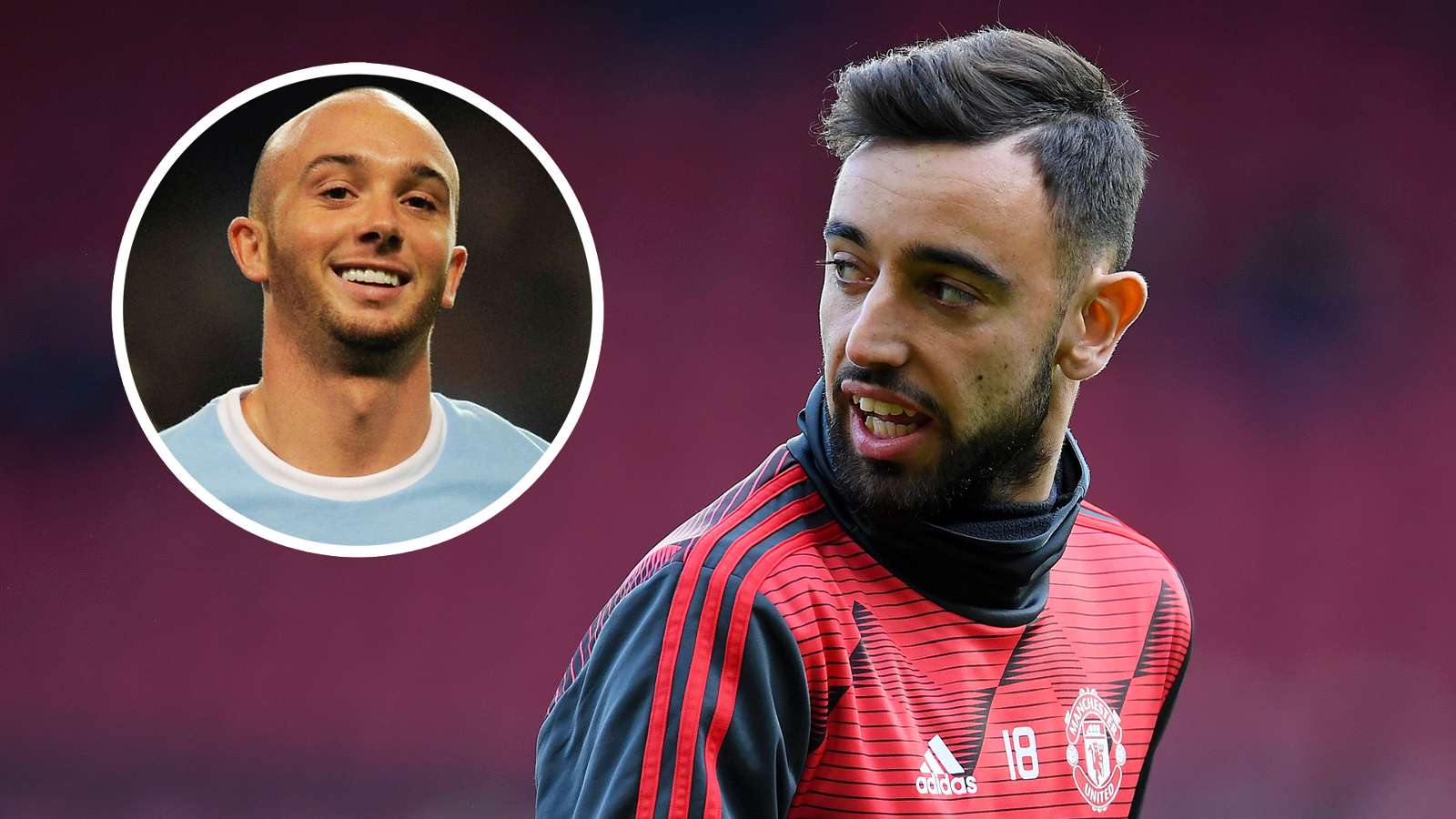 Former Manchester City midfielder Stephen Ireland has revealed that Bruno Fernandes told him he had a poster of him as a kid and that he would always sign him when playingFootball Manager.

In an interview with The Athletic, Ireland explained how the Manchester United midfielder now lives a few doors away from him and that the Portugal international even offered to have a kickabout with his youngest son.

Fernandes has made a big impression at Old Trafford since making the move from Sporting C.P. in the January transfer window.

The 25-year-old has become a key member of Ole Gunnar Solskjaer's starting XI and has scored three goals in six Premier League appearances for the Red Devils. He was on the scoresheet once again in United's first game of the Premier League restart, with Fernandes netting the equaliser against Tottenham from the penalty spot.

He is being tipped to form a formidable partnership with Paul Pogba in the Red Devils' midfield and Ireland, who played 176 times for City between 2005 and 2010, is a surprising inspiration for the Portuguese.

He said: "Fernandestold me that, as a kid, he had a poster of me. He said that when he played Football Manager he always signed me. I was like, 'You had me on a poster? And, seriously, you sign me for Football Manager?'I mean, how weird is that?"

United face Sheffield United in the Premier League on Wednesday night as they aim to cut the gap to Chelsea to two points.

The Blues play against City on Thursday, with Frank Lampard's side currently in the driving seat as both sides aim to finish in the top four and secure an automatic place in next season's Champions League.

As for Ireland, he has been without a club since Bolton in 2018 and recalled how Andrea Pirlo once asked to swap shirts with him after a friendly game against AC Milan.

He said: "I was like, 'Whaaaat? Pirlo wants my shirt?'. After the game, Daniel Sturridge turned to me, 'Oh, but I asked him for it ages ago'. I said, 'Take it'and handed it over. It didn’t matter. All I could think was, 'Does Pirlo know who I am? Does he watch football and realise I’m a good player?'.”