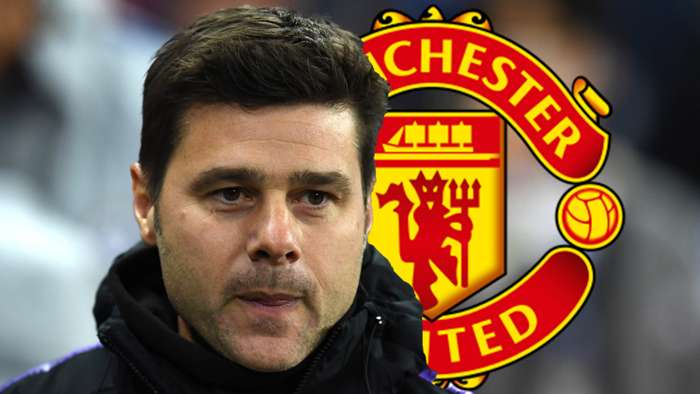 Taking charge at Manchester United would be “perfect” for Mauricio Pochettino, says Andros Townsend, with an “incredible” coach considered to tick all the boxes for those at Old Trafford.

Questions have, however, been asked of his ongoing presence and consistency will need to be established after the international break if he is to avoid further scrutiny.

Should Solskjaer be sacked, however,there are many tipping Pochettino to step into the void.

The Argentine tactician has been out of work since leaving Tottenham in November 2019, but he is open to offers and actively looking to get back into the dugout.

United have been heavily linked with his services in the past and Townsend feels the South American could be a shrewd appointment.

The former Spurs winger told talkSPORT: “I do think the United job would be perfect for him in the sense of the youngsters they have coming through.

“They continually bring youngsters through the academy. He’d be perfect to nurture them and make them into world-class players like he has done before at Spurs.

“But Ole’s done a good job; he steadied the ship when he came in. He is a disciple of Sir Alex Ferguson and he’s building for the future as well, so it’s a tough one.

“Yes, Ole is doing well, but do you want to miss out on a world-class manager like Pochettino?”

Townsend was offloaded to Crystal Palace by Pochettino in 2016, but he holds the 48-year-old in the highest regard and believes any side in world football would benefit from having a proven performer at their helm.

The winger added: “He was incredible. He loves improving players, especially young players. He loves finding little gems in the academy and reserves and making them into household names.