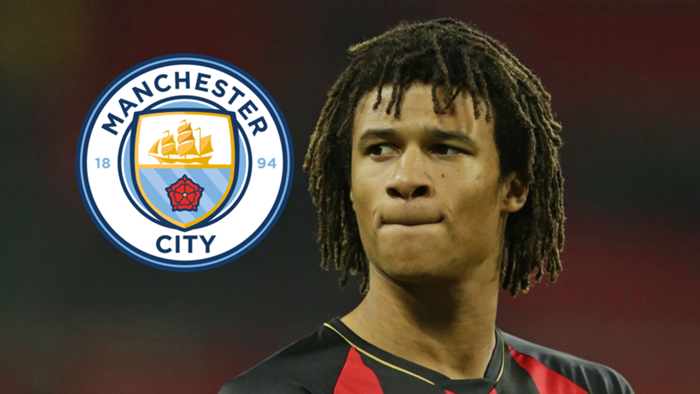 Defensive additions were considered to be a must for Pep Guardiola in the summer transfer window.

He moved quickly to get one deal over the line, with versatile Dutchman Ake snapped up in the wake of Bournemouth’s relegation out of the Premier League.

The 25-year-old is a Netherlands international and proven Premier League performer, with a spell taken in at Chelsea before moving to the Vitality Stadium, and should have no problem adapting to new surroundings.

Expectation is, however, much higher in Manchester than it was on the south coast.

Richards believes Ake is capable of becoming an important squad member for Guardiola’s ambitious side, but the former Blues defender is eager to see what tactical approach is favoured as new boys are slotted in alongside established stars.

Richards told the Daily Mail of Ake: “He had been on City's radar for a long time. Pep Guardiola really likes him and would have tried to sign him 12 months ago had the transfer fee been right.

“He sees Ake as someone who can play in central defence, left back and maybe even as a holding central midfielder.

“What interests me most is how he will cope with the demands of being at City. Yes, he has played big games for the Netherlands but the demands on him are going to be so different.

“I just wonder how he will play alongside Aymeric Laporte, as two left-footed central defenders never seem to work.”

While getting Ake on board, City may yet dip back into the market for another centre-half.

Napoli star Kalidou Koulibaly continues to see a big-money move to the Premier League mooted, with Guardiola heading a queue of suitors.