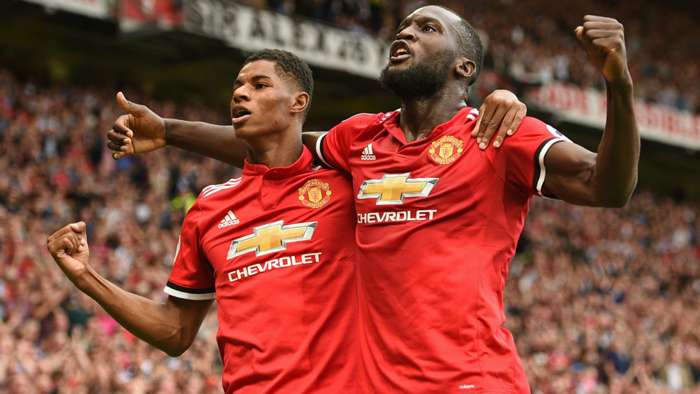 Lukaku, who scored 42 goals in 96 games for United, says that he has “massive respect” for the work that his ex-colleague has done.

"What he did is a beautiful thing - it's something he deserves massive respect from the whole population, throughout England because what he did was challenge the government to help them with free school meals in the holidays because he comes from that environment and when you come from that environment you are marked for life," Lukaku told ESPN.

"I speak from my own experiences and it's stuff you don't want to see other kids to go through that stuff, what he did was a beautiful thing and he deserves massive respect wherever he goes. I expected nothing less from him because he has that awareness of trying to do the right thing for everybody - both on the football side and in general life. He deserves massive respect."

Rashford’s campaign has proven to be a roaring success. After the government initially turned down a bill in October to extend the free school meals scheme in the holidays until Easter 2021, Prime Minister Boris Johnson was forced to back down and has since confirmed that an extra £170 million ($223m) of extra funding has been made available for the campaign.

The Man Utd ace had previously fought successfully for free school means to be offered during the summer.

Lukaku moved away from the Red Devils in the summer of 2019 to Inter, where he has enjoyed a strong start to life in Milan. He scored 34 goals in 51 matches last term and has seven more from eight appearances so far this time around.

The two attackers would have been set to meet on international duty on Sunday, with Belgium playing host to England in a Nations League clash, however Rashford had to withdraw from the Three Lions squad due to injury.

League A Group 2 is set for a thrilling finish, with Belgium two points clear of England and second-placed Denmark, who play pointless Iceland on Sunday.