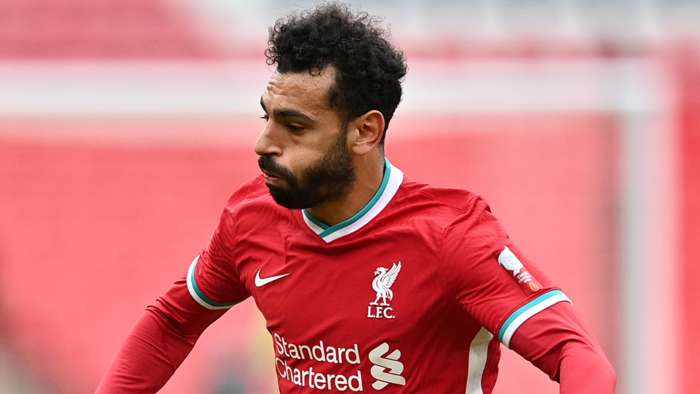 The Premier League returns on Saturday after a brief interlude, with Liverpool and Leeds United locking horns in one of the more intriguing opening matches of the 2020-21 season.

Jurgen Klopp's side are, of course, defending championshaving cruised to glory last term, leaving Manchester City and Co. trailing in their wake, and they are very much the team to beat this season.

Last season was similarly momentous for Leeds, who ended a 16-year exile from the Premier League by winning the Championship in remarkable style under the stewardship of theinimitable Marcelo Bielsa.

A meeting with the Reds at Anfield is certainly a baptism of fire for their return to the top table, but it willbe an occasion to relish for the Yorkshire club and their loyal fans nonetheless.

In the United Kingdom (UK), Liverpool versus Leeds United will be available to stream live online using NOW TV.

Fans will be able to watch the game by signing up for a NOW TV Day Pass - which gives access to all Sky Sports channels for 24 hours at a price of £9.99. NOW TV is also offering for a special offer of £25 per month for 12 months- a saving of over 25 per cent - for a limited time.

You can sign up for a NOW TV Day Pass here.

Liverpool vs Leeds United will be broadcast live on Sky Sports Premier League and Sky Sports Main Event in the UK.

The showdown between the Reds and the Whites will also be available to watch on Sky Sports Ultra HD.

Jordan Henderson is expected to miss the game as he continues to recover from injury. The captain has returned to training, but is unlikely to be match ready.

“We will see how he develops," said Klopp ahead of the game."There are a few days until Leeds and we will seehow the boys come back from the national teams.”

Joel Matip could feature, however, having regained fitness following a period on the sidelines. New signing Kostas Tsimikas is a doubt due to illness, but will be hoping to push for inclusion in the squad.

The return to full fitness of Kalvin Phillips is a major boost for Leeds and the midfielder, who missed last season's promotion run-in,will be available to play having reported for England duty.

However, the concerns remain over the fitness levels of Adam Forsaw, who is still working back from a lengthy lay-off.

With Ben White returning to parent club Brighton, new signing Robin Koch could potentially slot in to the defence, while another new signing, Rodrigo, will be vying for a start ahead of Patrick Bamford in attack.

The big Liverpool vs Leeds match on Saturday is followed by West Ham vs Newcastle United, with two similarly matchedsides looking to kickstart the new season with a win.

Afterwards, Jose Mourinho pits his wits against Carlo Ancelottilater on Sunday afternoon as Tottenham welcome Everton to north London. Both teams have bolstered their squads in the summer and it should be a fascinating meeting of managerial minds.

Alternatively,Chelsea and Brighton will also be available to stream live on NOW TV on Monday evening, following a clash between two clubs who chased European football in 2019-20: Sheffield United and Wolves.