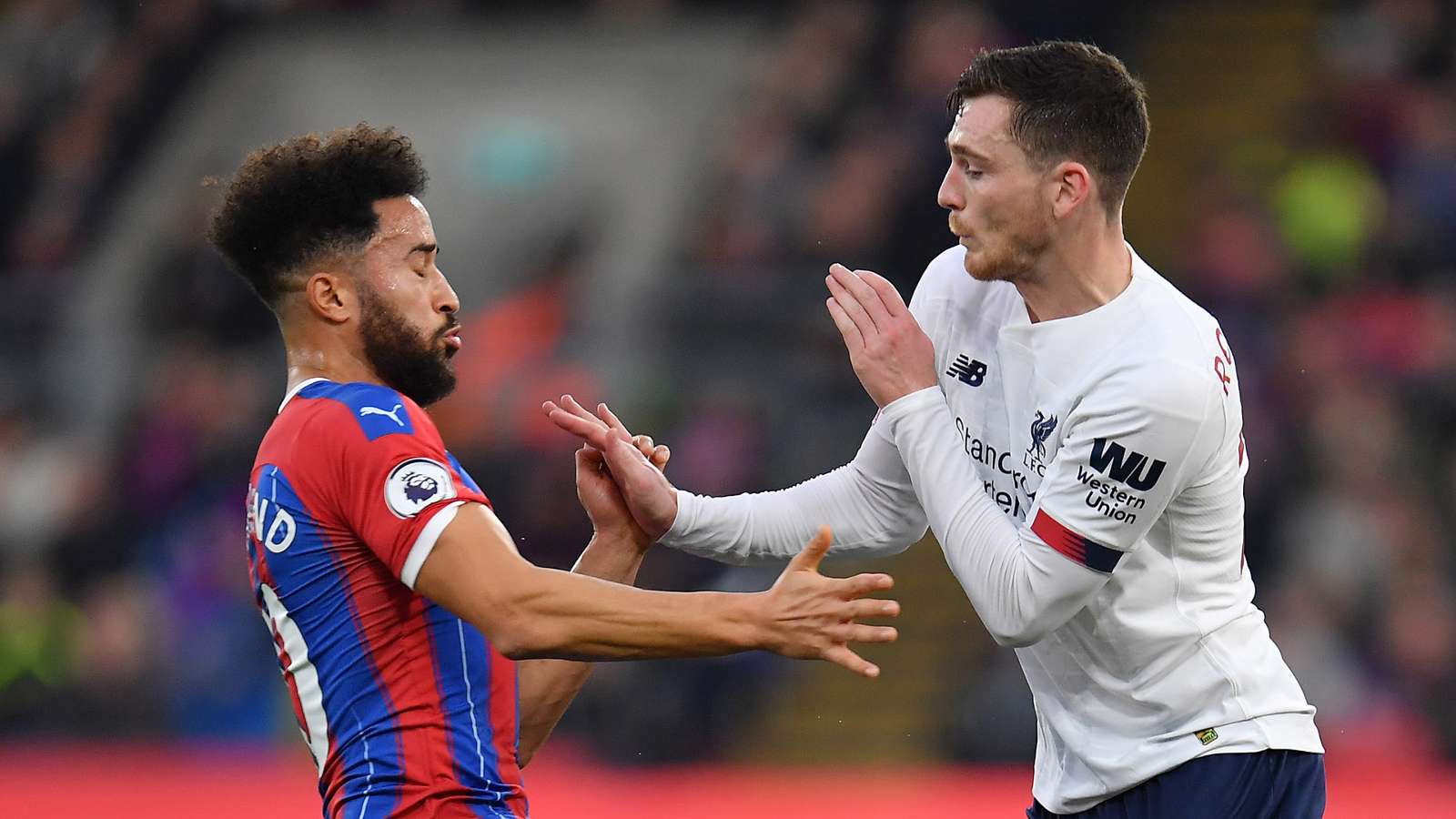 Liverpool will be looking to move one step closer to the Premier League title when they welcome Crystal Palace to Anfield on Wednesday.

The Reds are 20 points clear of Manchester City with eight games to play, meaning victory here would see them crowned champions should Pep Guardiola’s men fail to overcome Chelsea on Thursday.

Having come out on top in each of the last five meetings with this opposition, they are clear 2/9 (1.22) favourites with bet365 to do their bit by taking all three points here.

However, Roy Hodgson’s team comeinto this clash on a four-match winning streak, and is available at 12/1 (13.00) to spoil the party by pulling off a shock victory over his former club.

None of the last 12 encounters between this pair have resulted in draws, but you can get odds of 11/2 (6.50) on this one finishing up all square.

Joel Matip and James Milner will need to be assessed after coming off injured in Sunday’s 0-0 draw at Everton and Xherdan Shaqiri remains doubtful, although Mohamed Salah and Andy Robertson should be involved after missing out.

The absent fans certainly did not miss much in terms of entertainment in Sunday’s Merseyside derby behind closed doors, when Jurgen Klopp’s men looked well short of their exciting attacking best.

In fact, they were not quite at full speed even before football was suspended, scoring just six goals in eight matches in all competitions within 90 minutes.

With four successive clean sheets under their belts, the Eagles will certainly back themselves to ensure another frustrating game for the title-chasing hosts.

Having conceded more than twice against Liverpool just once in the last six encounters, odds of 6/5 (2.20) look like solid value on a resilient Palace side ensuring under 2.5 goals on Wednesday.