Lewandowski: There is no one single best player of all time 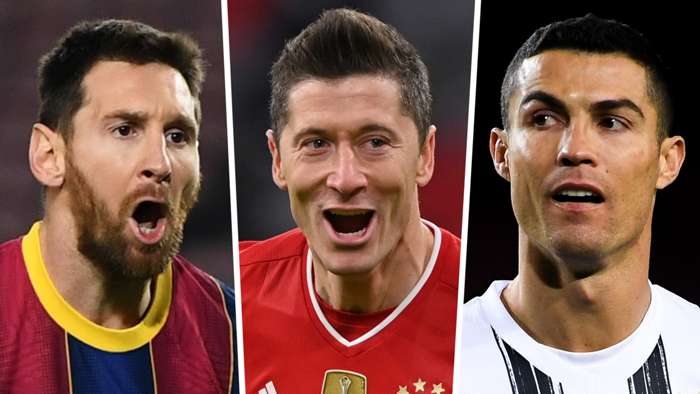 Bayern Munich star Robert Lewandowski has a long list of football stars past and present which he admires - but he cannot choose a single best of all time.

Lewandowski himself now has a strong claim to be considered in the same breath as the likes of Lionel Messi and Cristiano Ronaldo, as he continues to smash in goals at an alarming rate for the reigning German and European champions.

His first football role model was an Italian legend of yesteryear, while former Arsenal and France ace Thierry Henry also had a big impact on the Pole as a youngster.

Speaking to Lothar Matthaus in an interview with Bild , Lewandowski stopped shorting of naming just one player worthy of carrying the title of the best ever.

“There isnt a single player who can be singled out.Players shape epochs.It used to be you," he told the Bayern and Germany idol and 1990 World Cup winner.

“I remember exactly.When I was six years old, there was only one idol for me: Roberto Baggio!" the Poland striker added.

"Alessandro Del Piero later became my role model in football, I admired him.However, I could not yet judge exactly what characterises his style of play, I was just too young for that.It later became Arsenal legend Thierry Henry.

"His movements, the runs in from deep, the finishes - as a young footballer these were the qualities I wanted to have.I wanted to imitate Henry in everything. "